Zoe Bell is a stuntwoman and actress from New Zealand. Some of her most notable works as a stunt were those for main actresses in Xena: Warrior Princess and Kill Bill as well as many others. As an actress she appeared in The Hateful Eight. 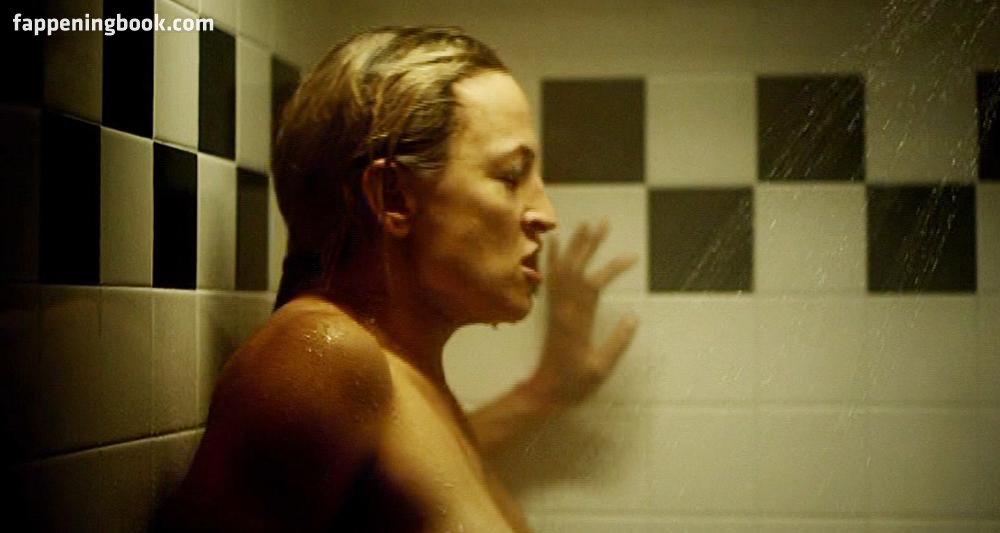 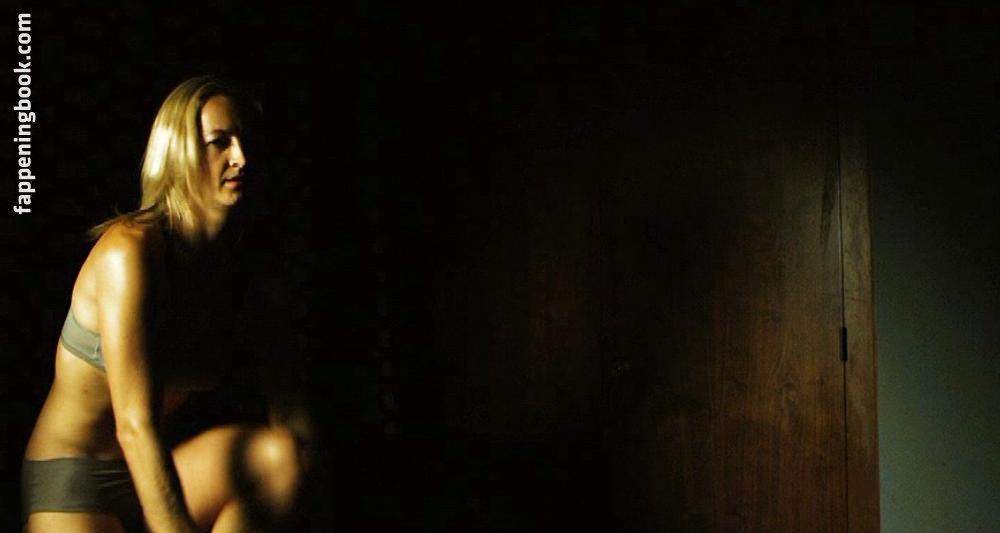 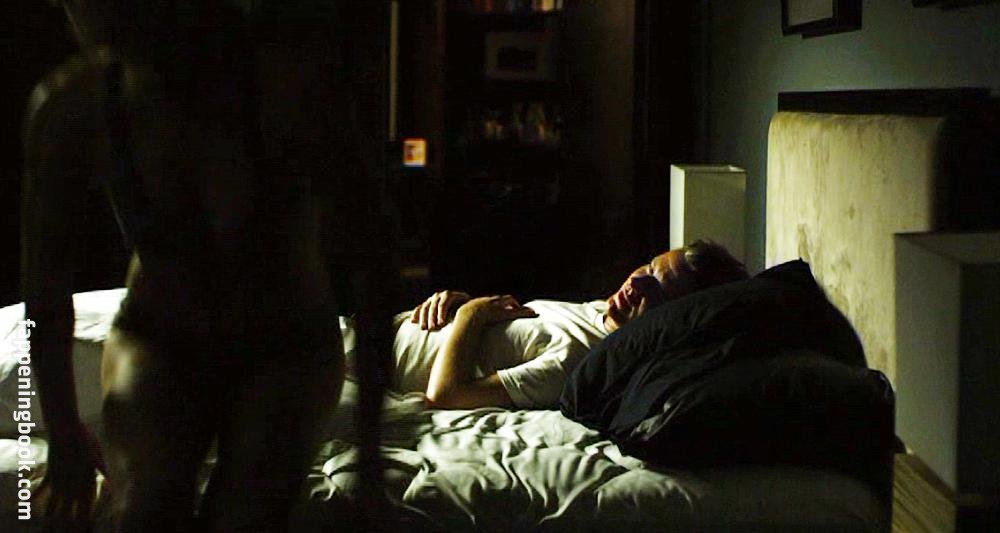 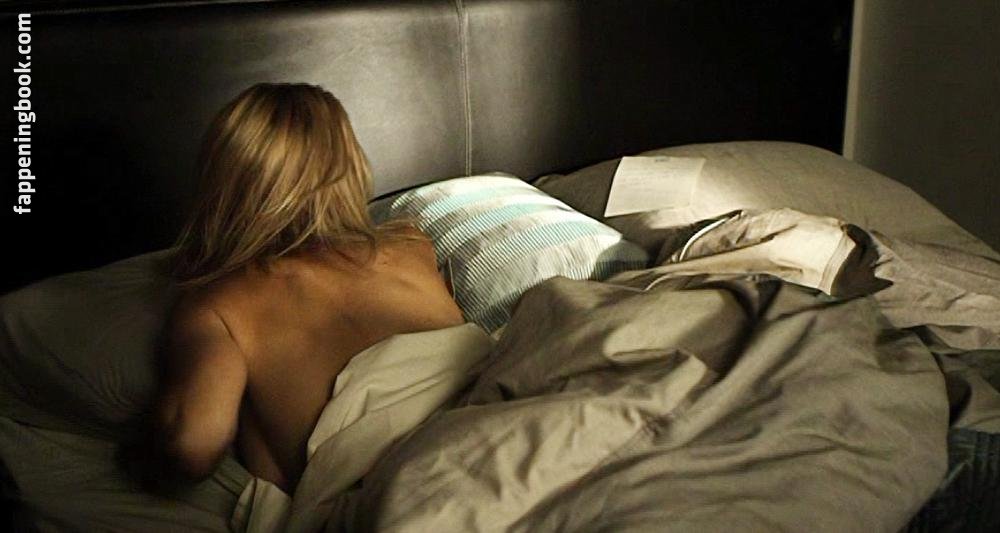 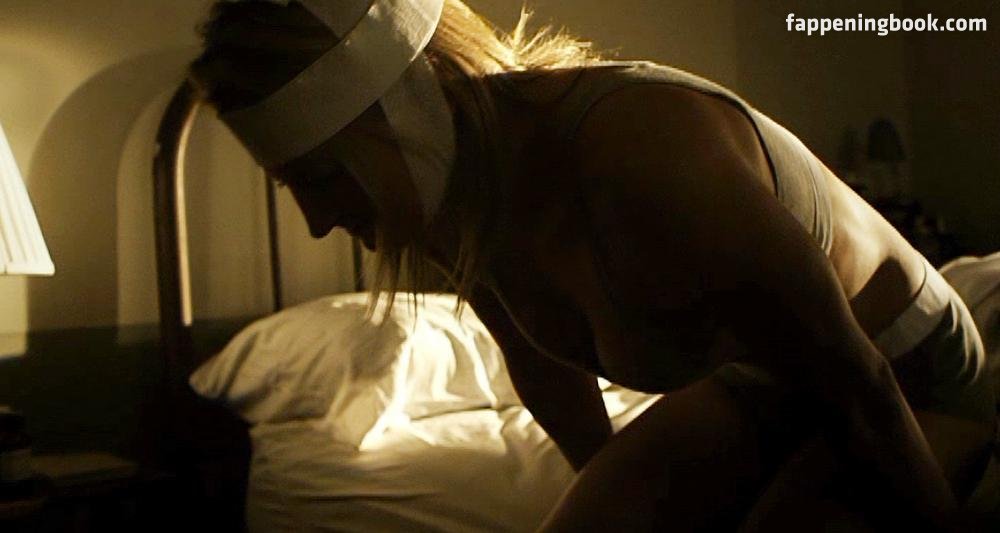