Serayah is an American actress. The girl is a graduate student at Taft High School in Woodland Hills. the first acting role was Tiana in the picture Empire. Serayah released the singles: Driving Me, You Told Me, Lost&Found, 4 PAges. The girl had the main role in the music video of Undecided by Chris Brown. 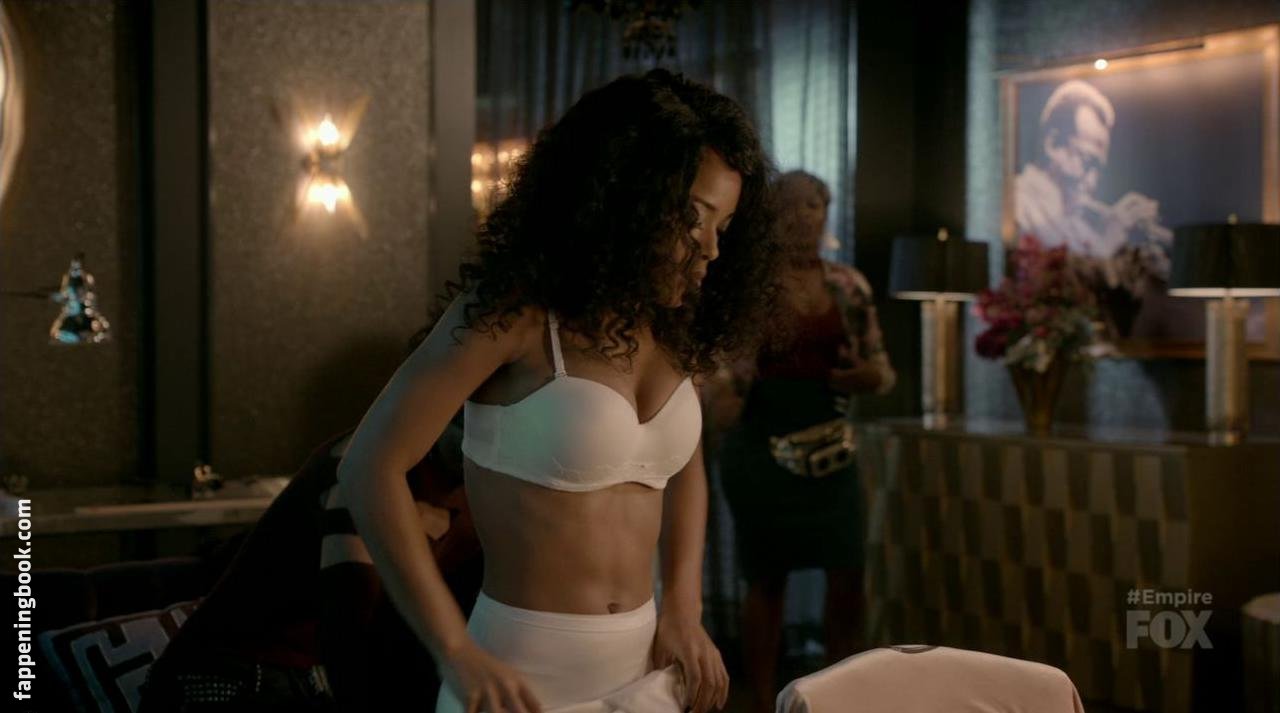 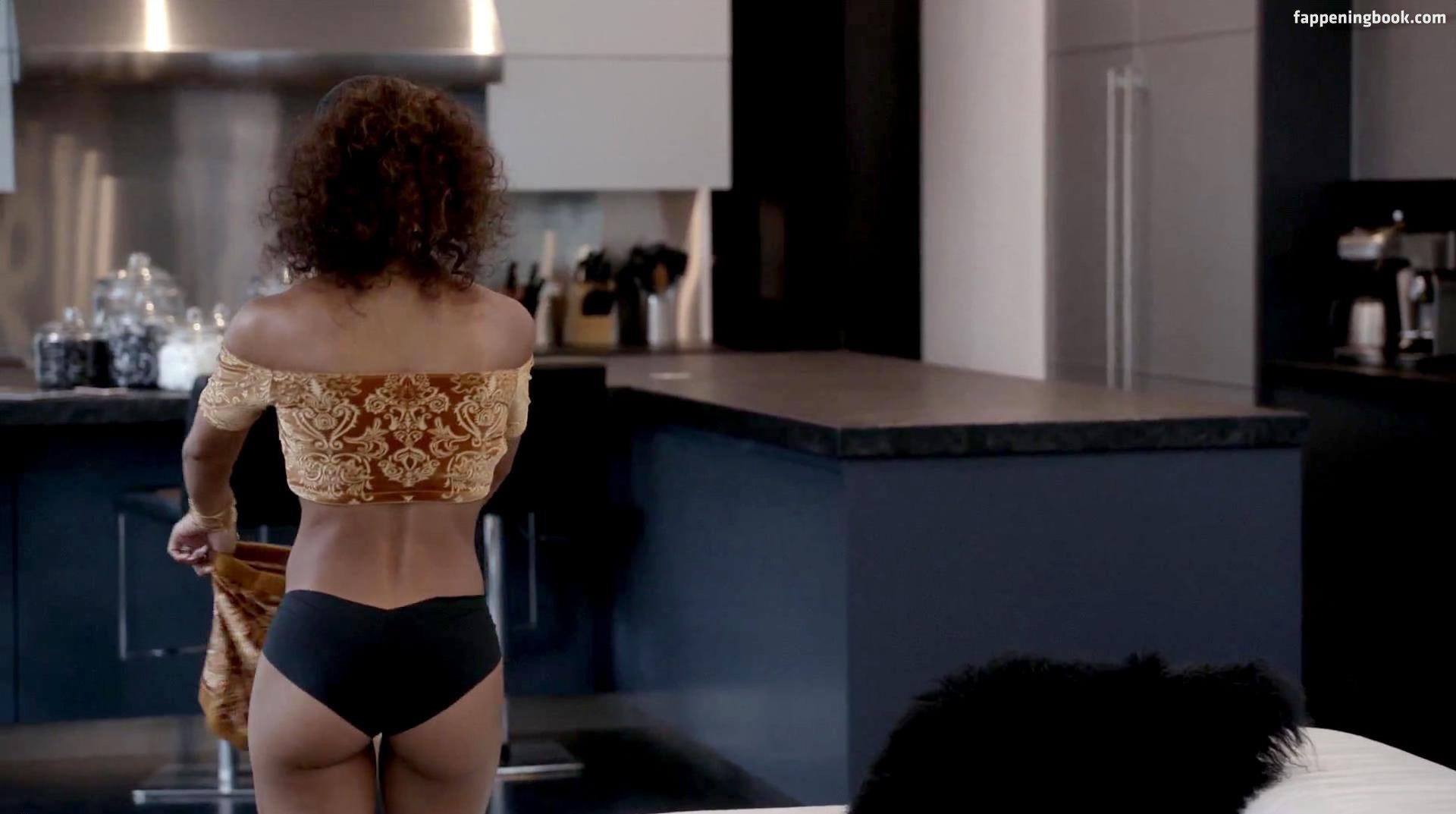 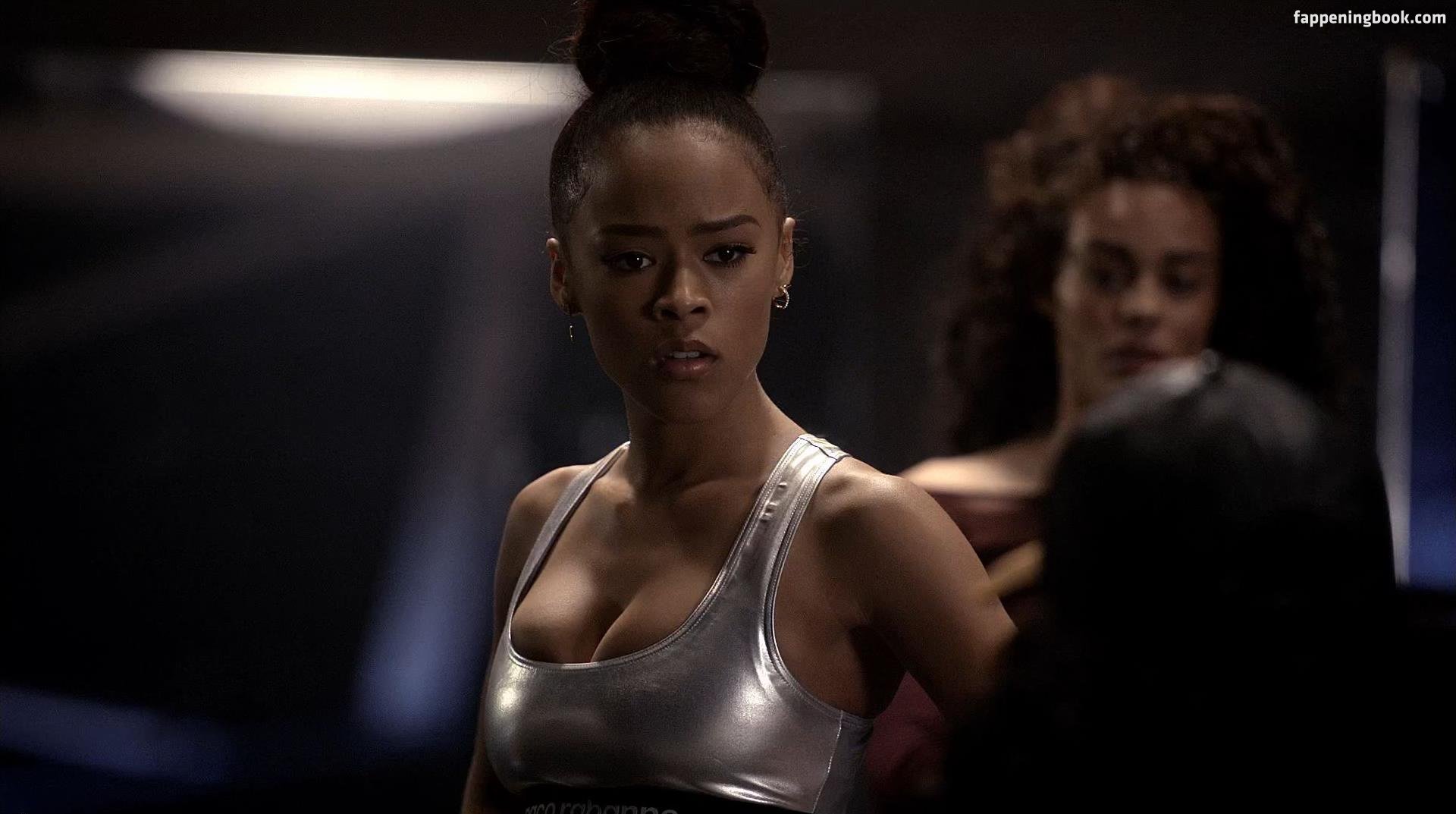 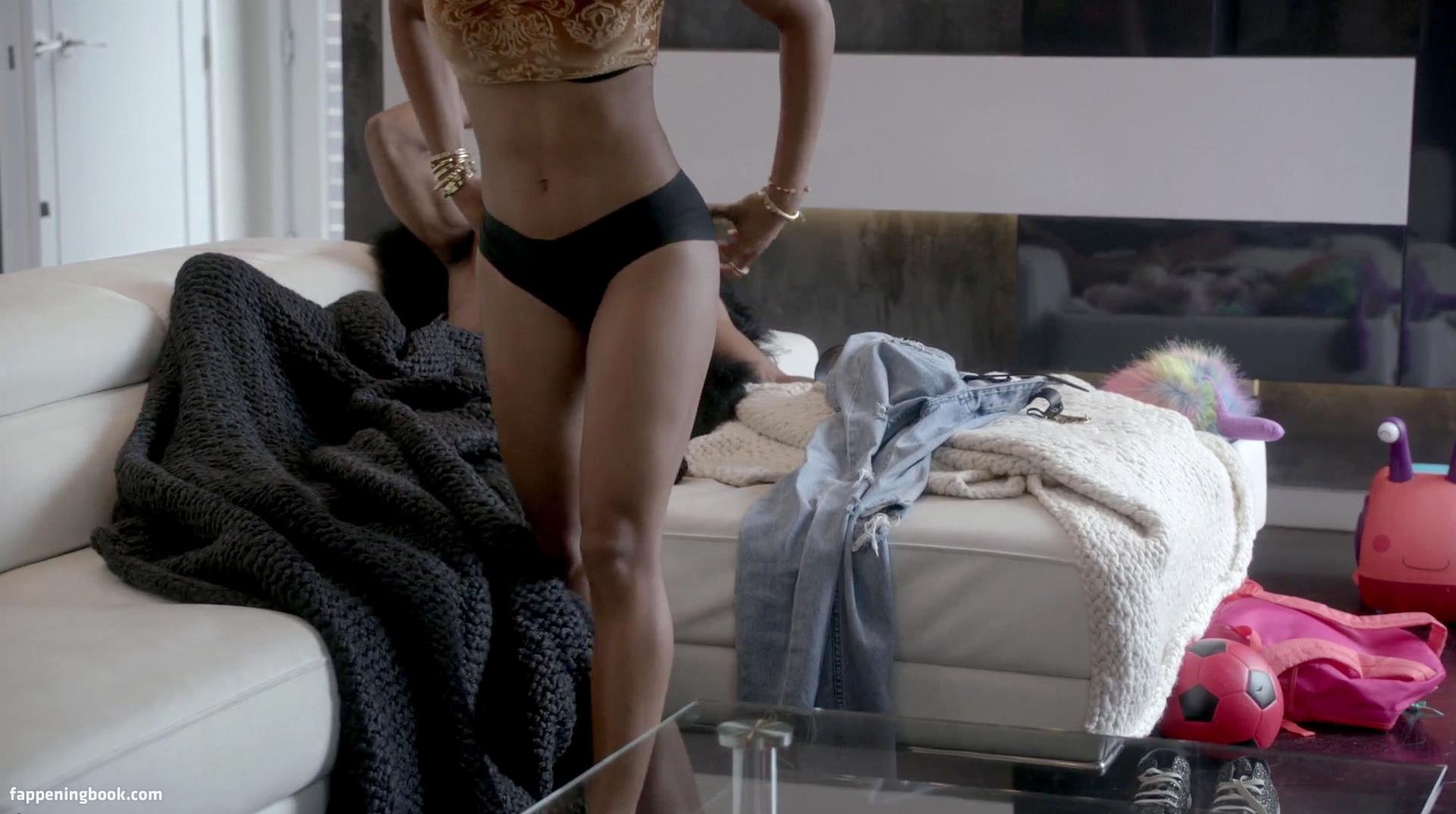 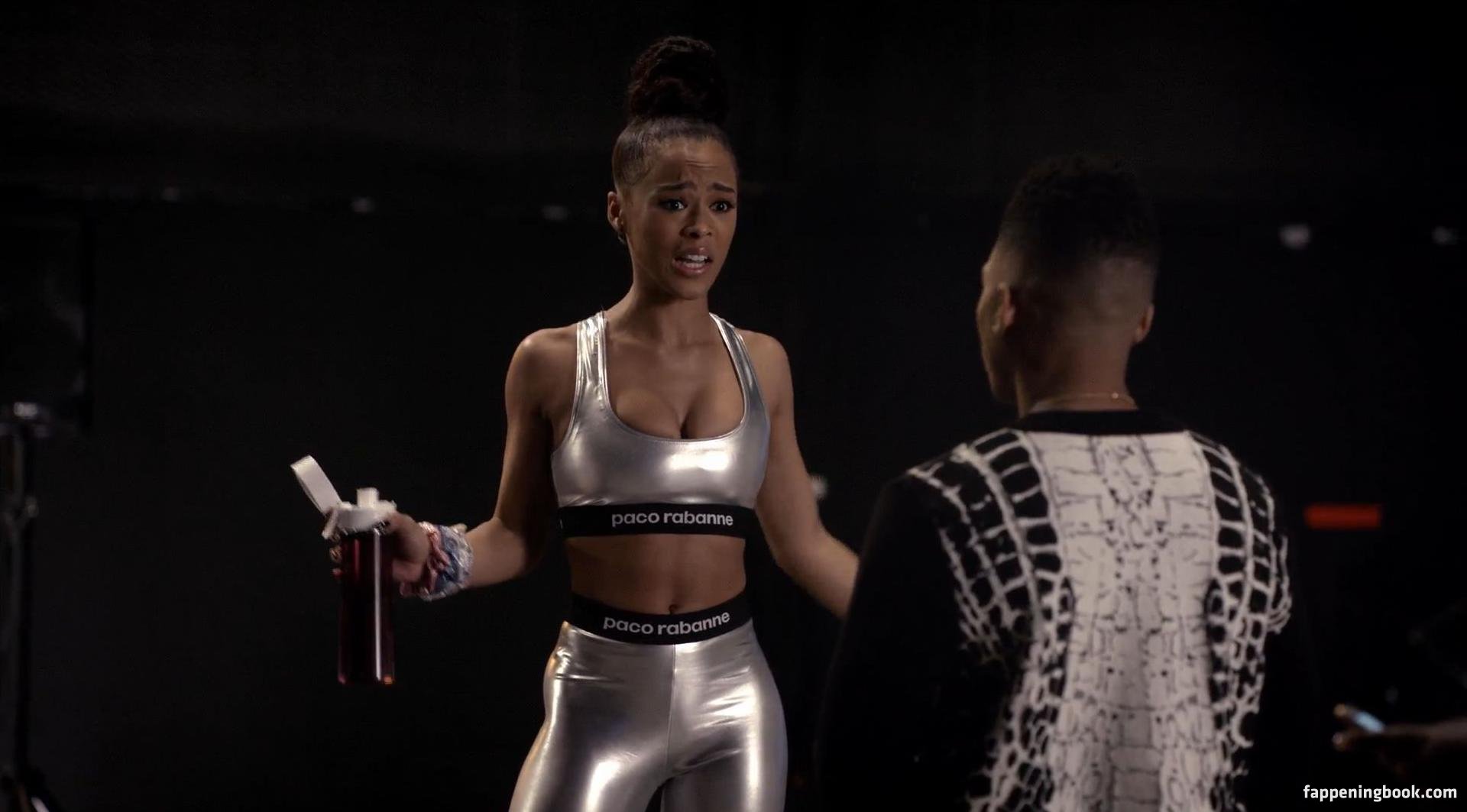 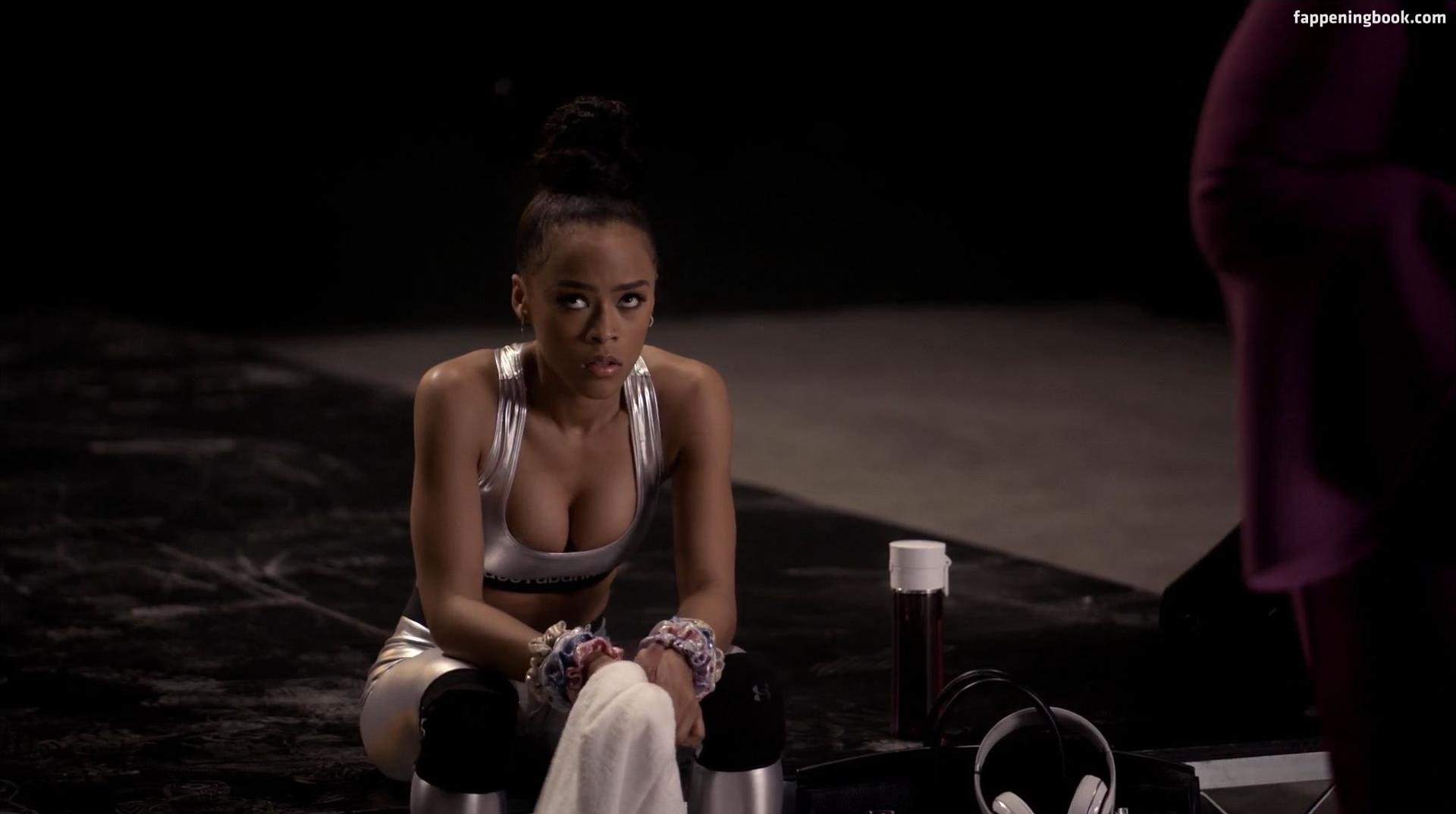 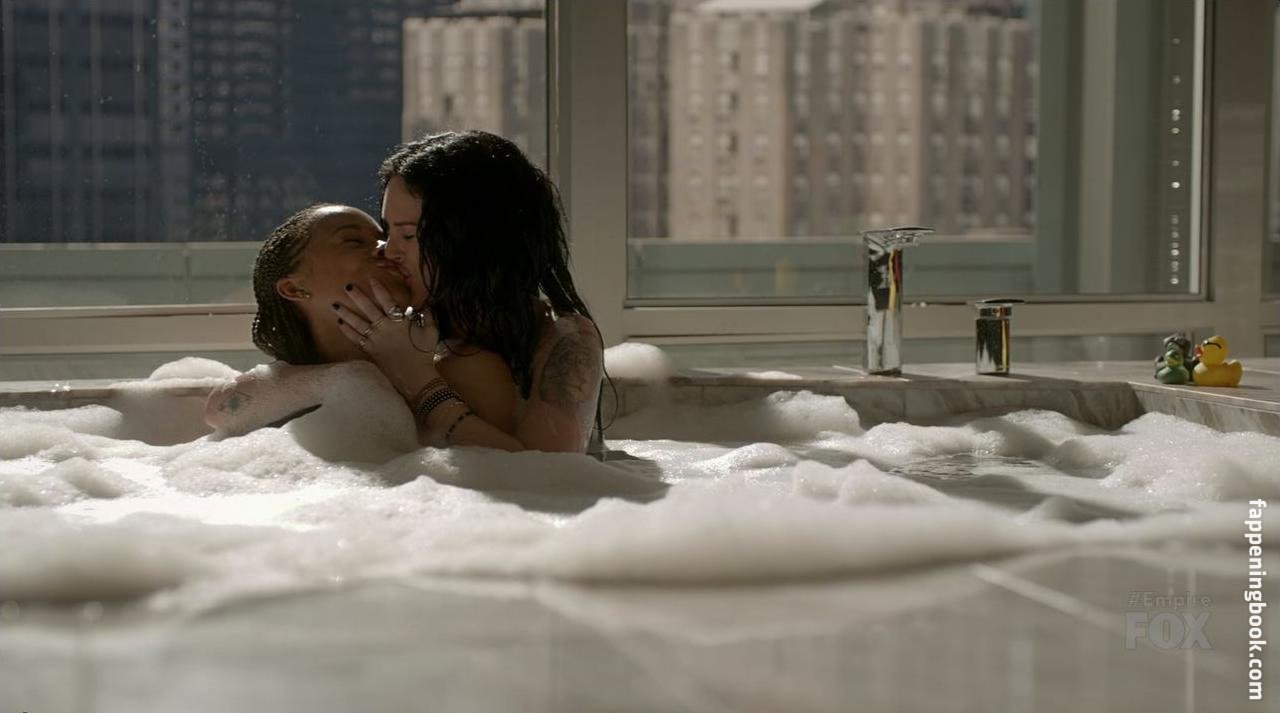 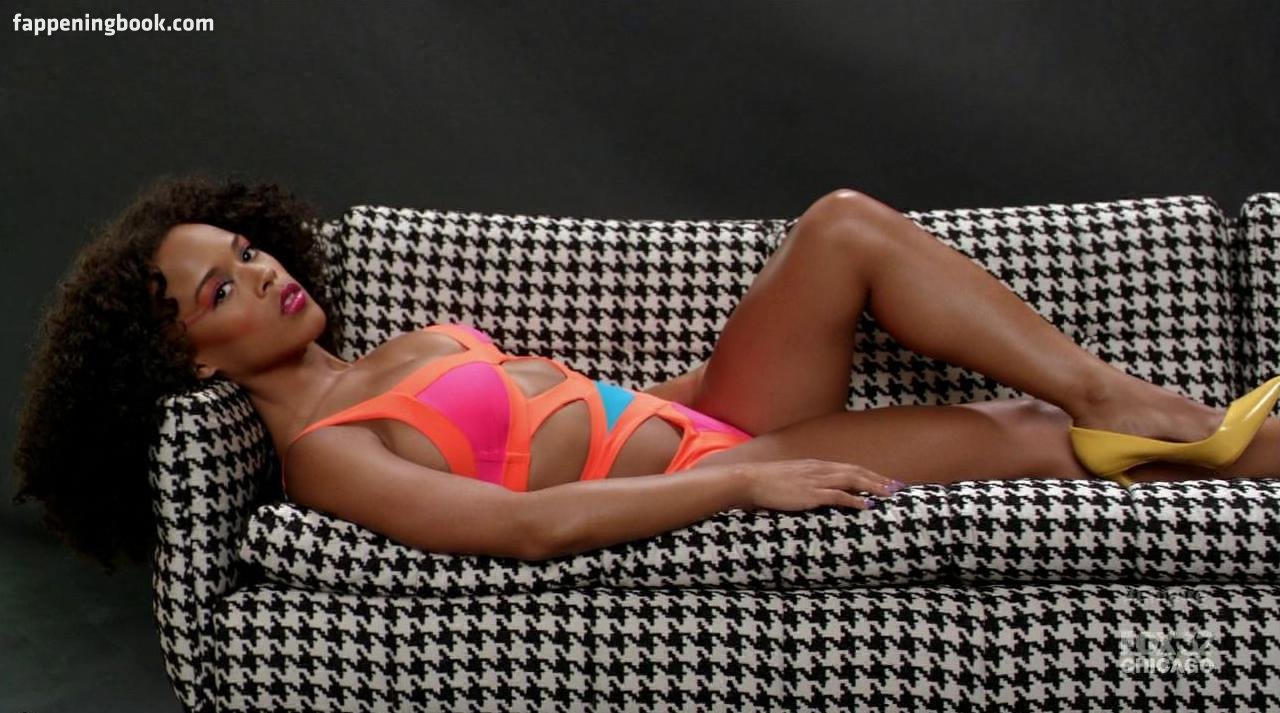 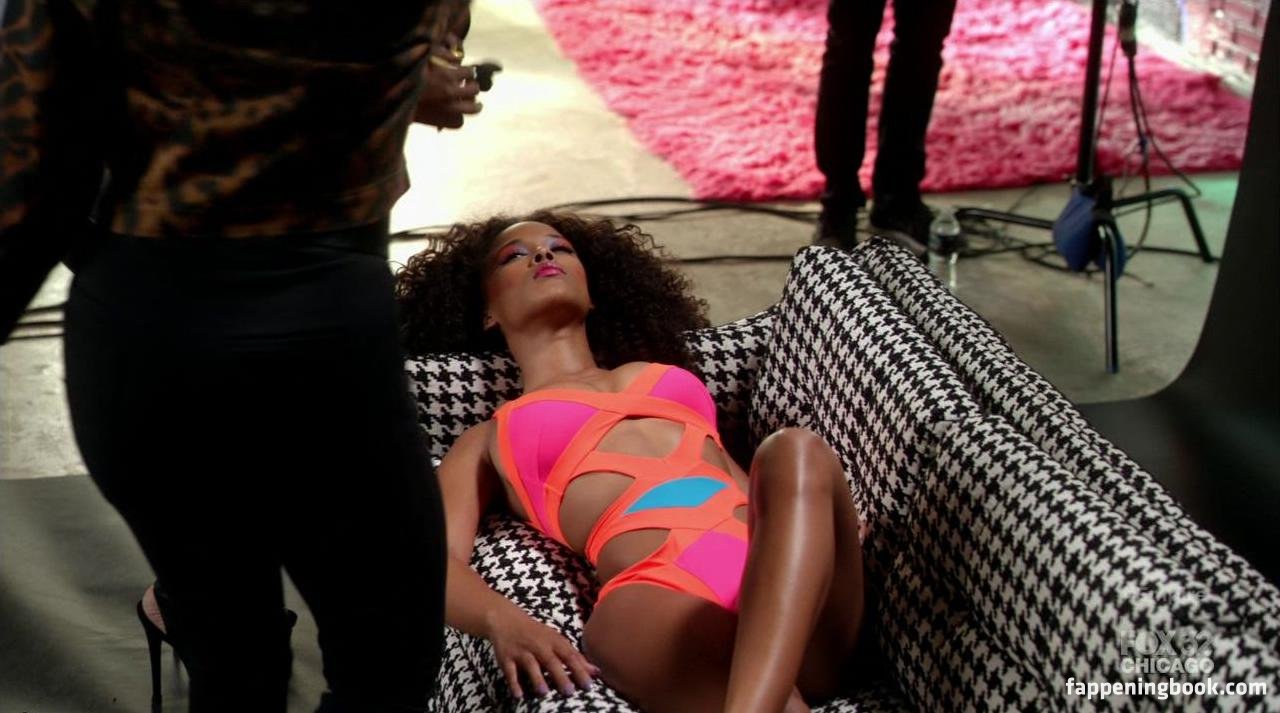 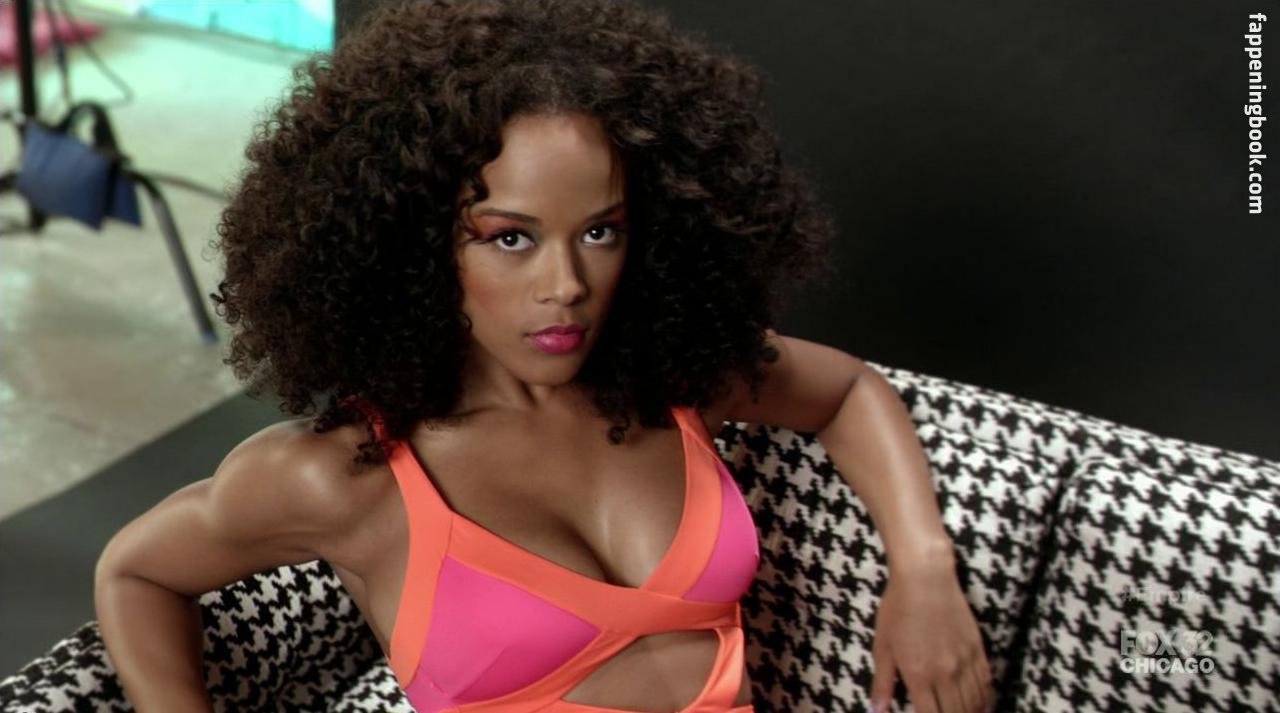 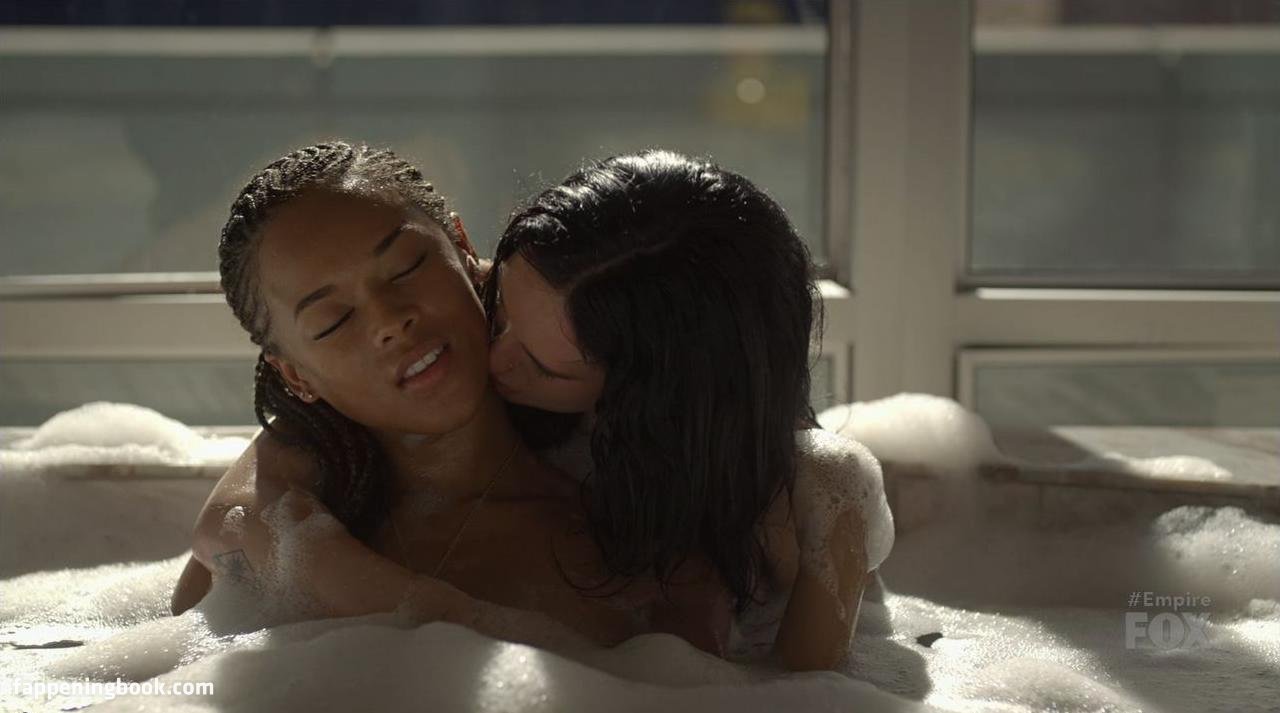 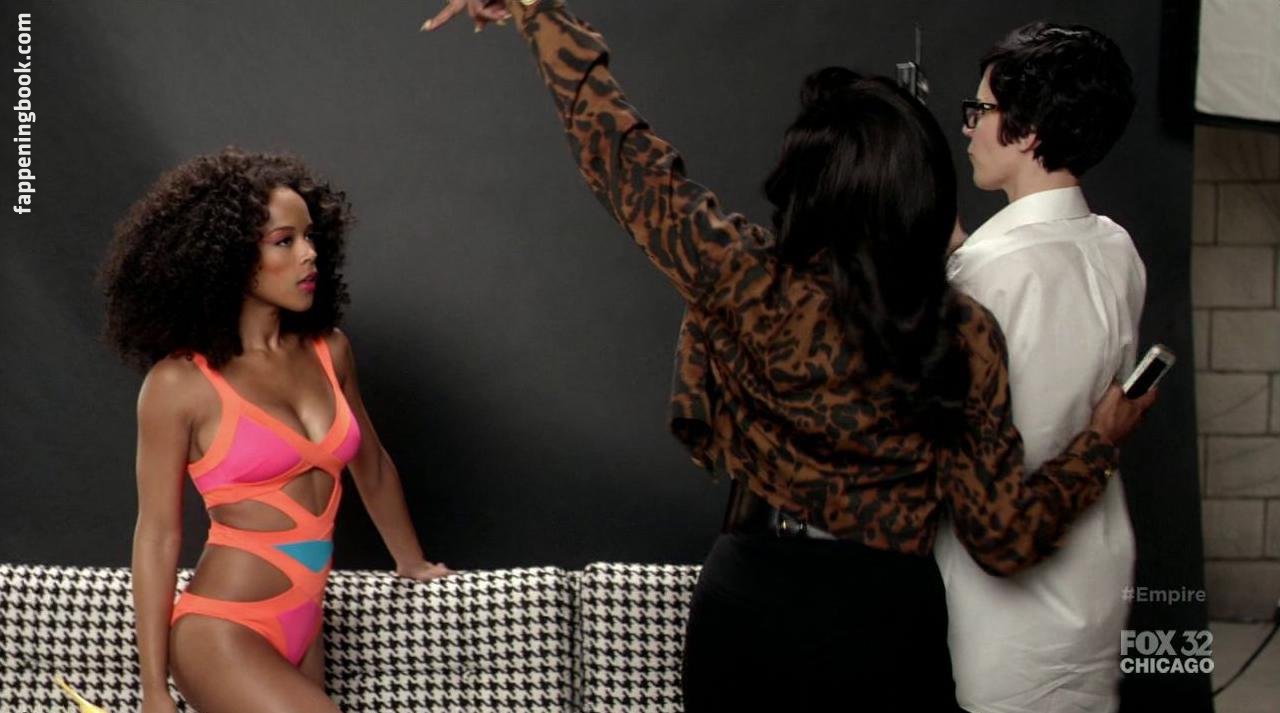 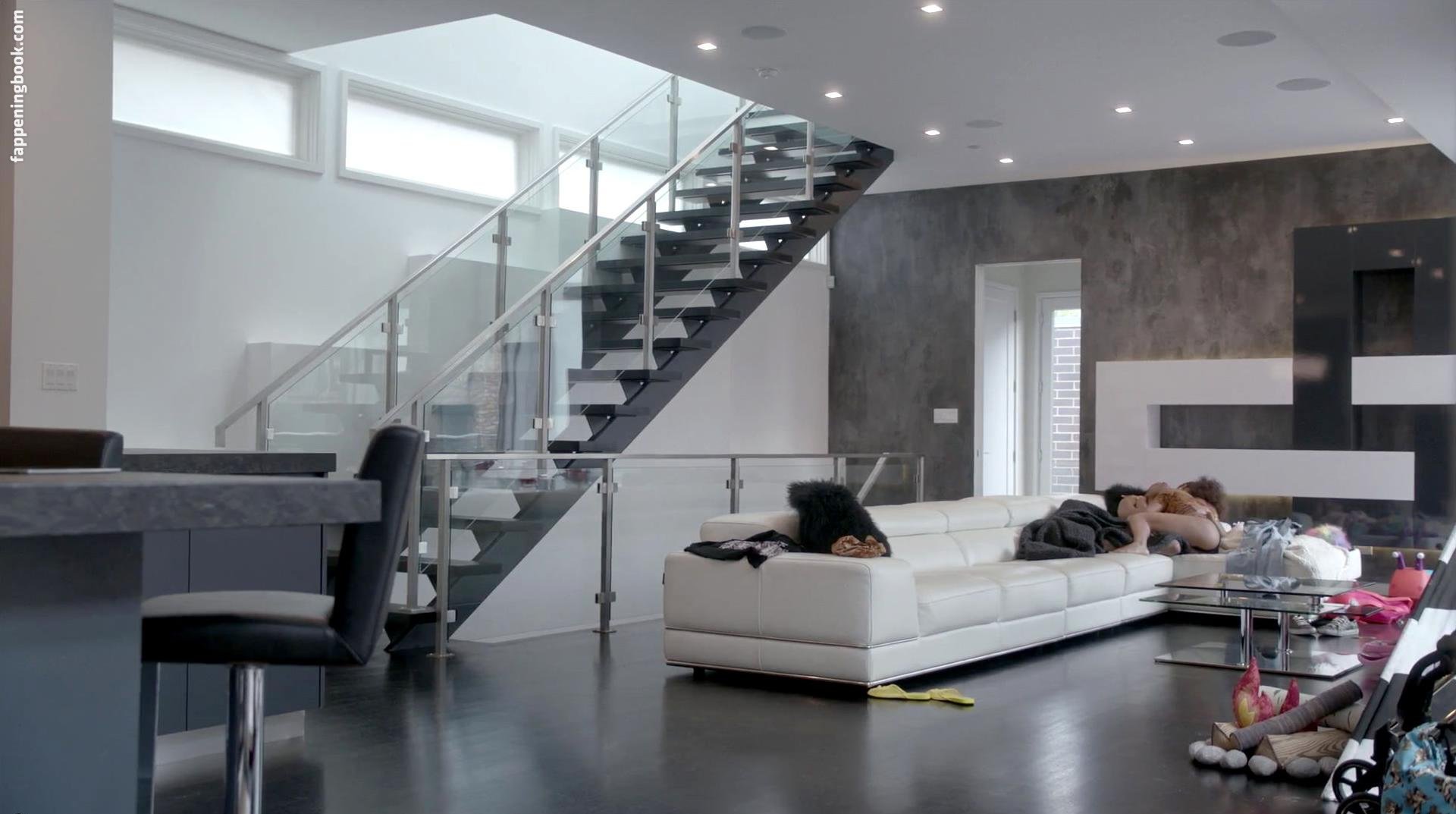 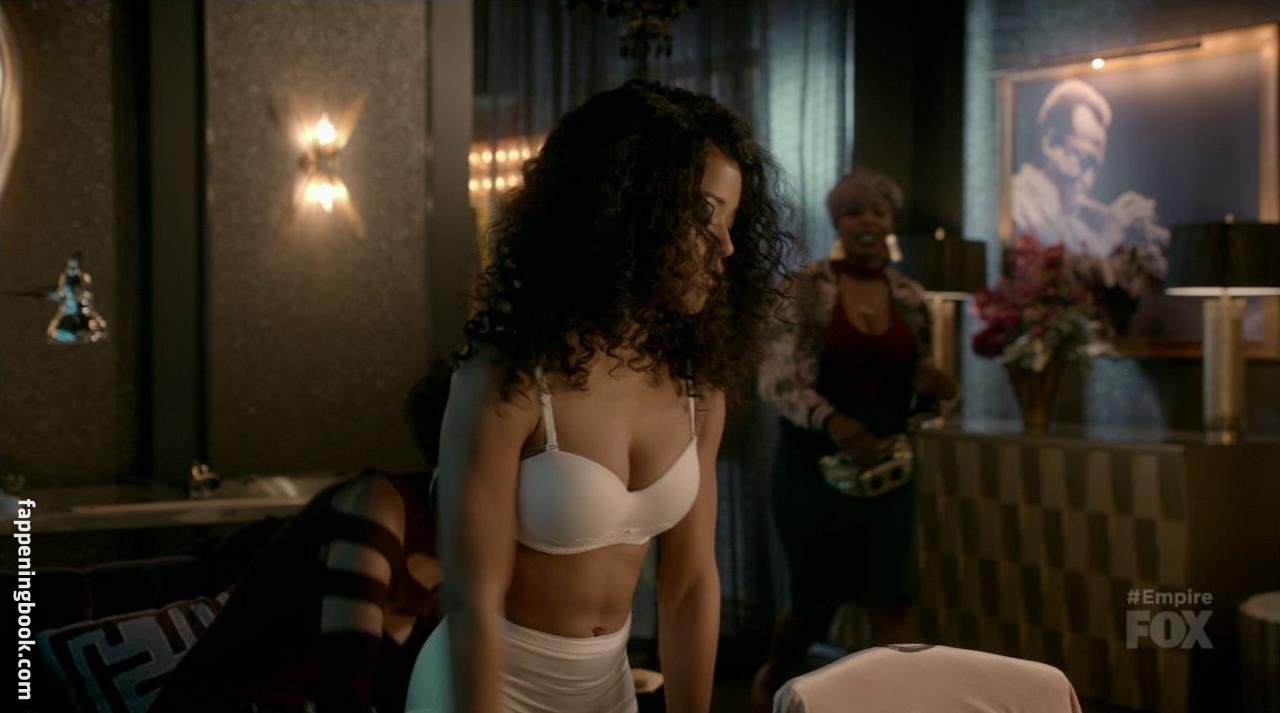 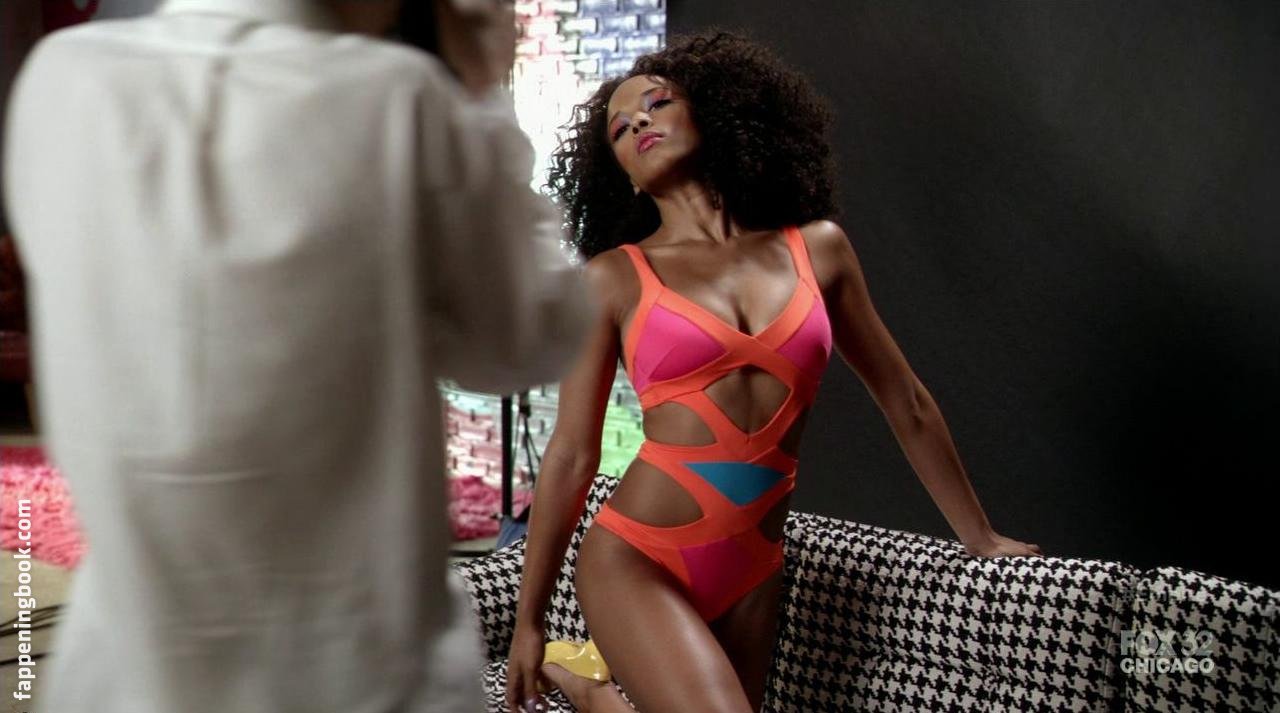