Jean was an actress and singer from Great Britain. Simmons started her career in 1994 when she appeared in Give Us the Moon. In 1995, Jean starred in Guys and Dolls. She was nominated for the BAFTA Award. She died in 2010. 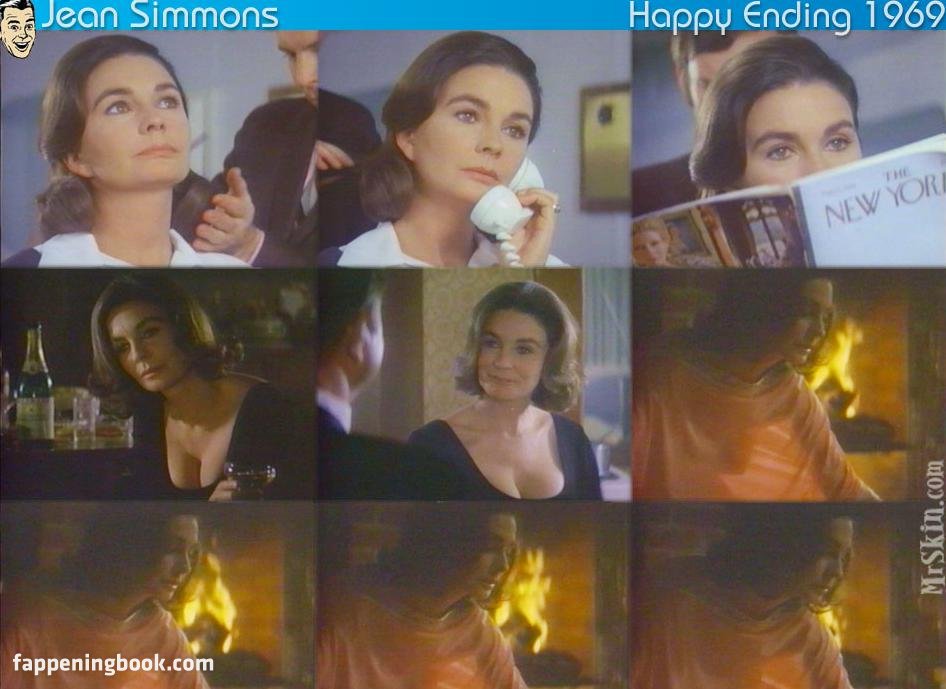