Elizabeth is an actress from the USA. Alderfer started her career in 2009 when she appeared in a short movie Crown of Thorns. In 2016, she appeared in one episode of Orange Is The New Black. In 2017, Elizabeth starred in Disjointed. 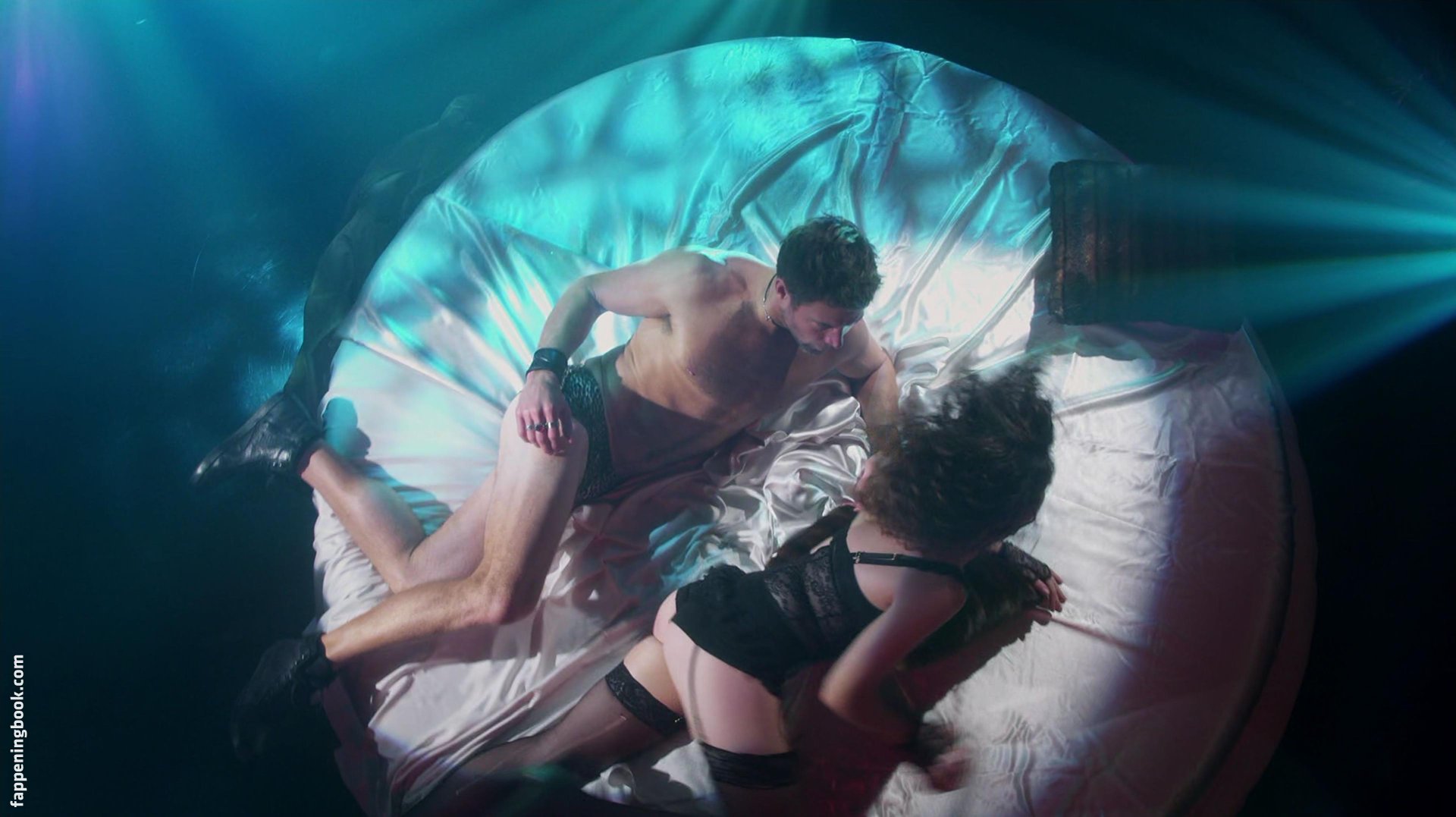 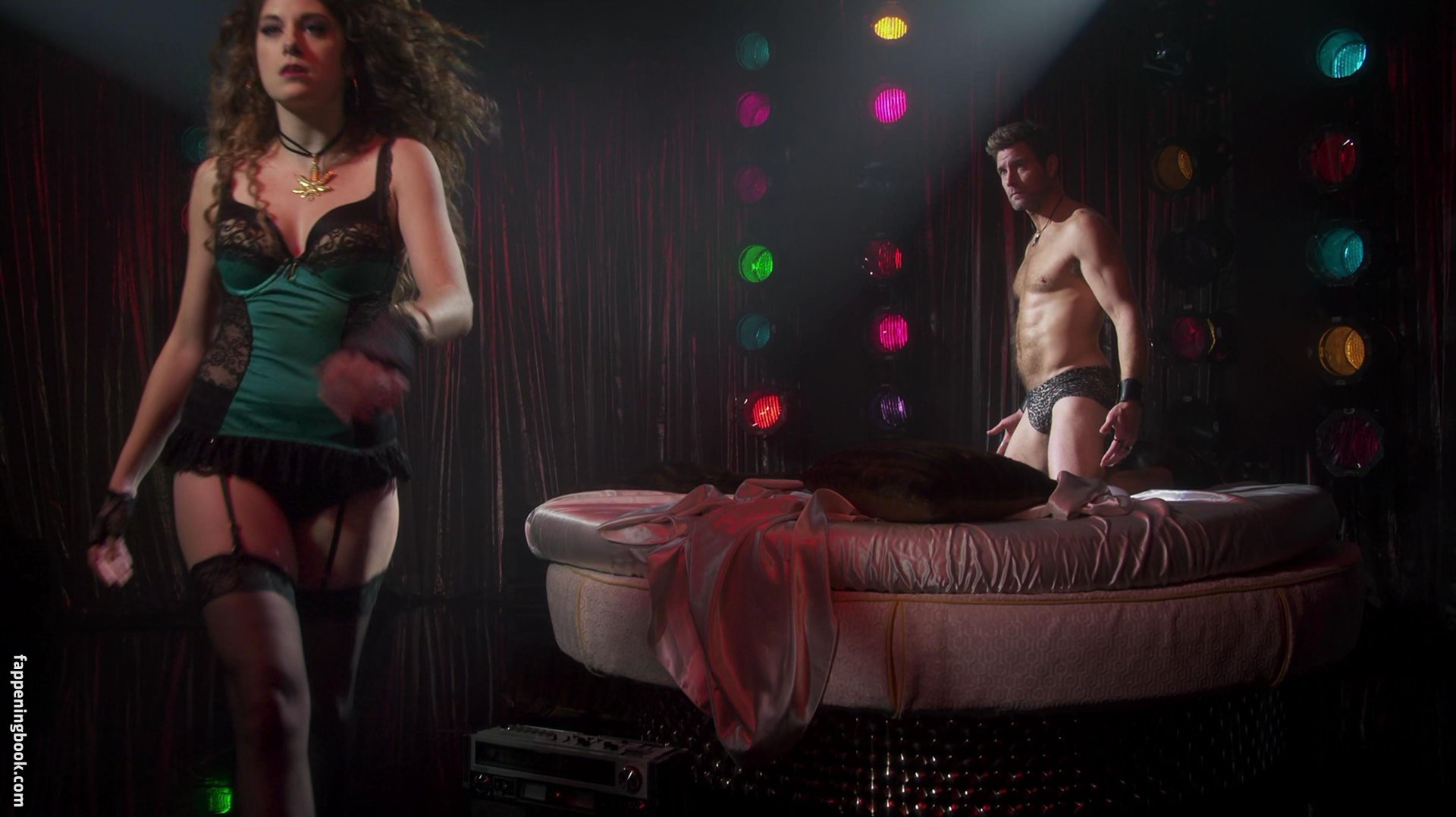 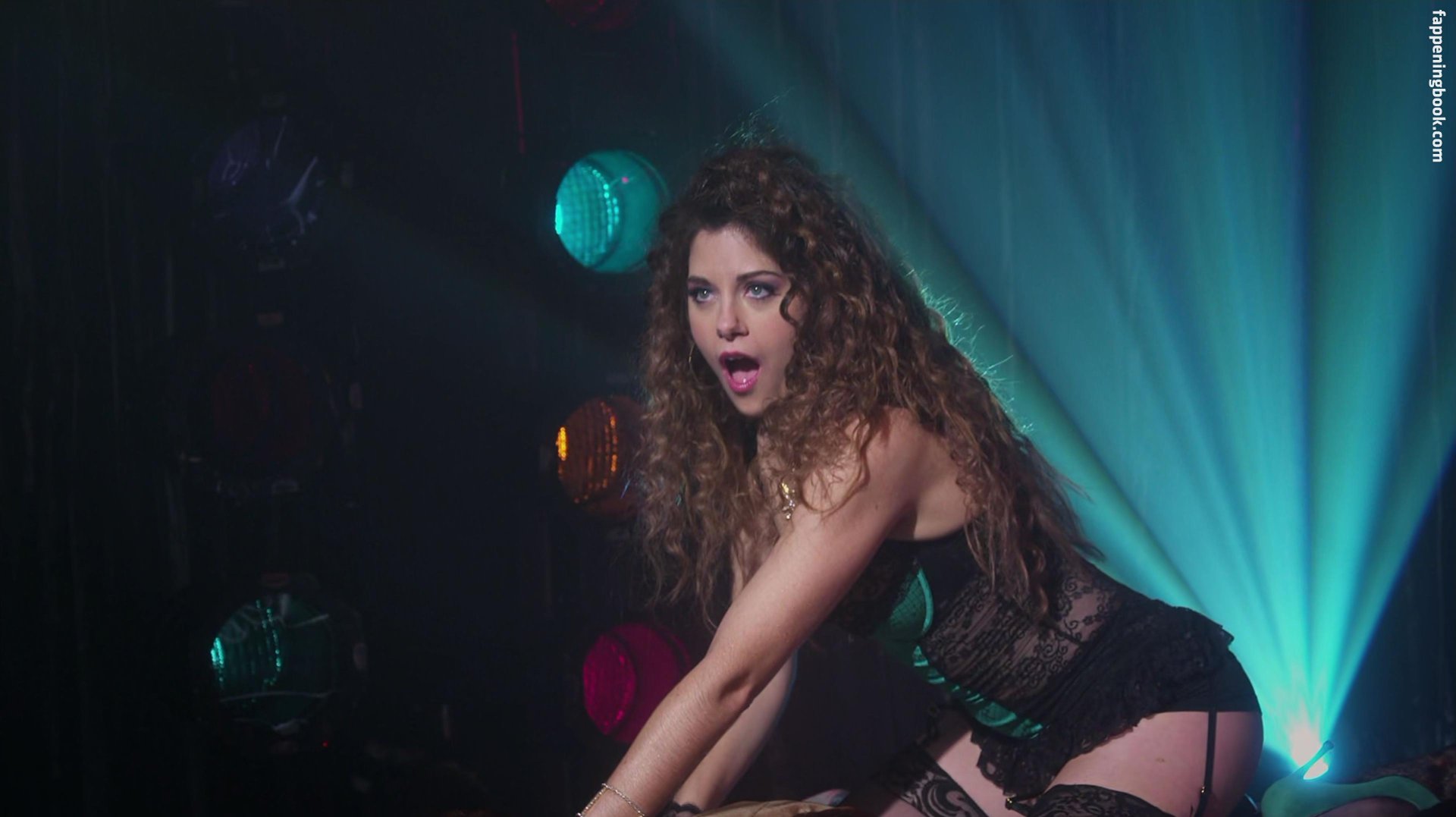 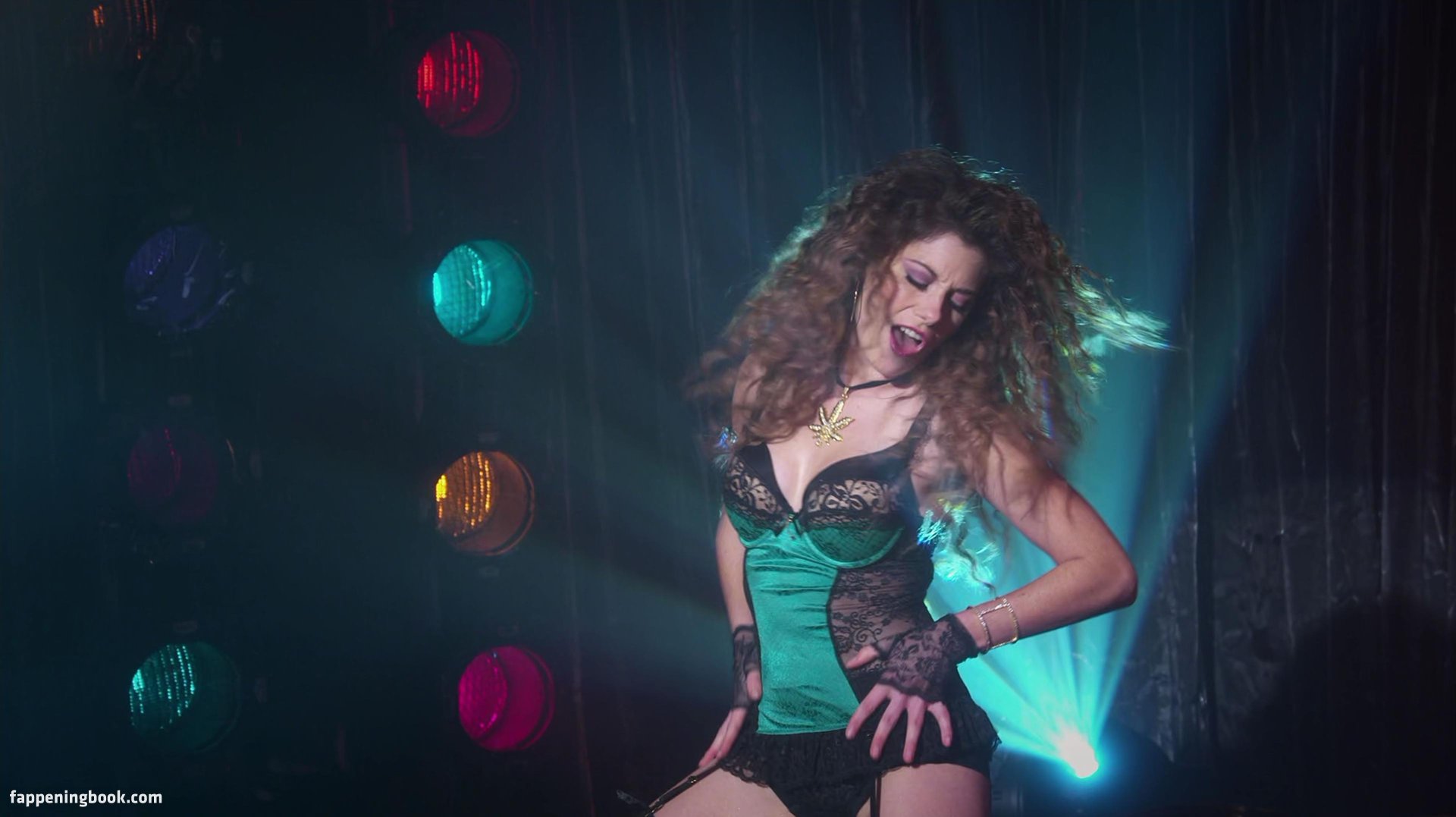 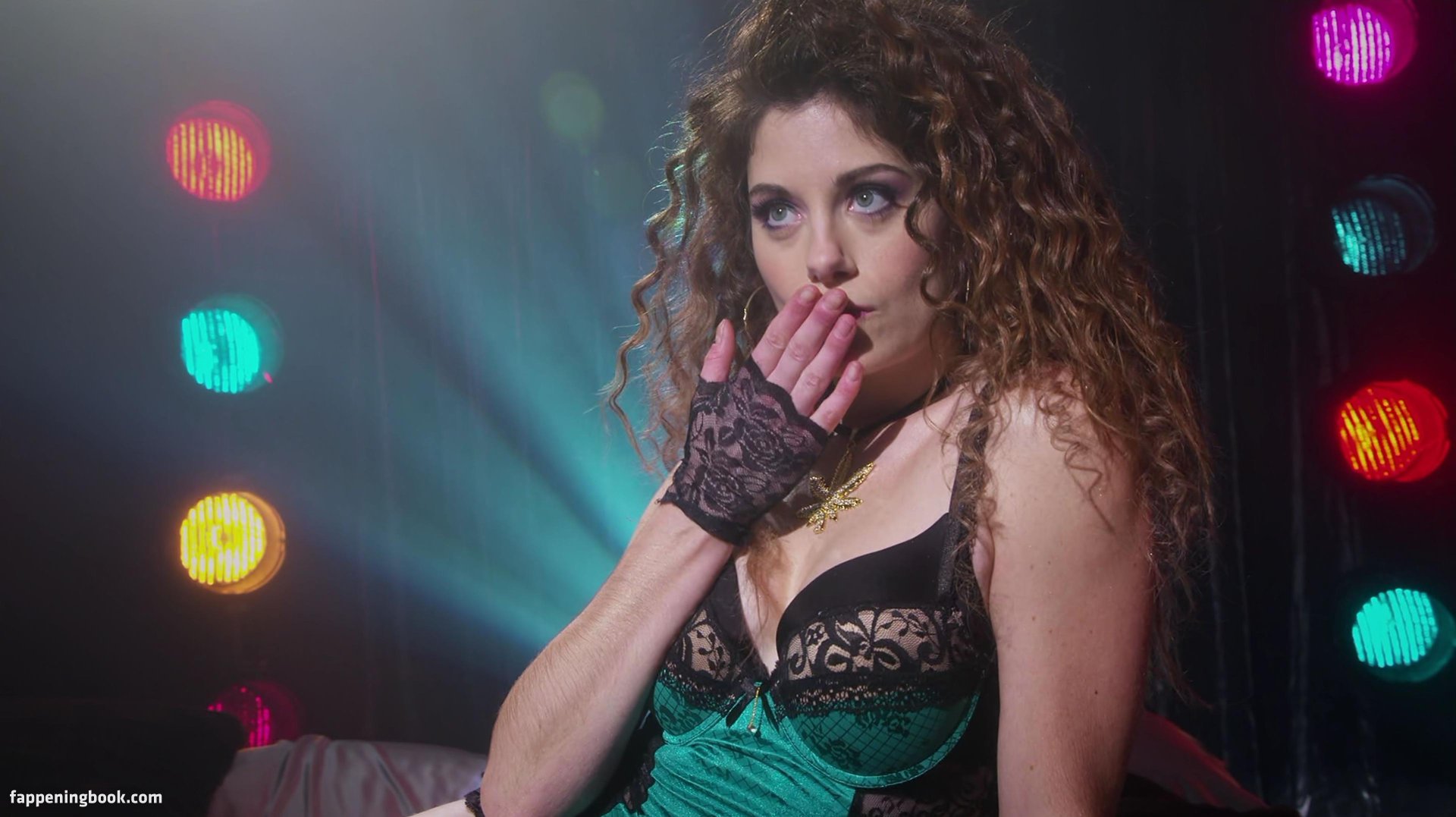 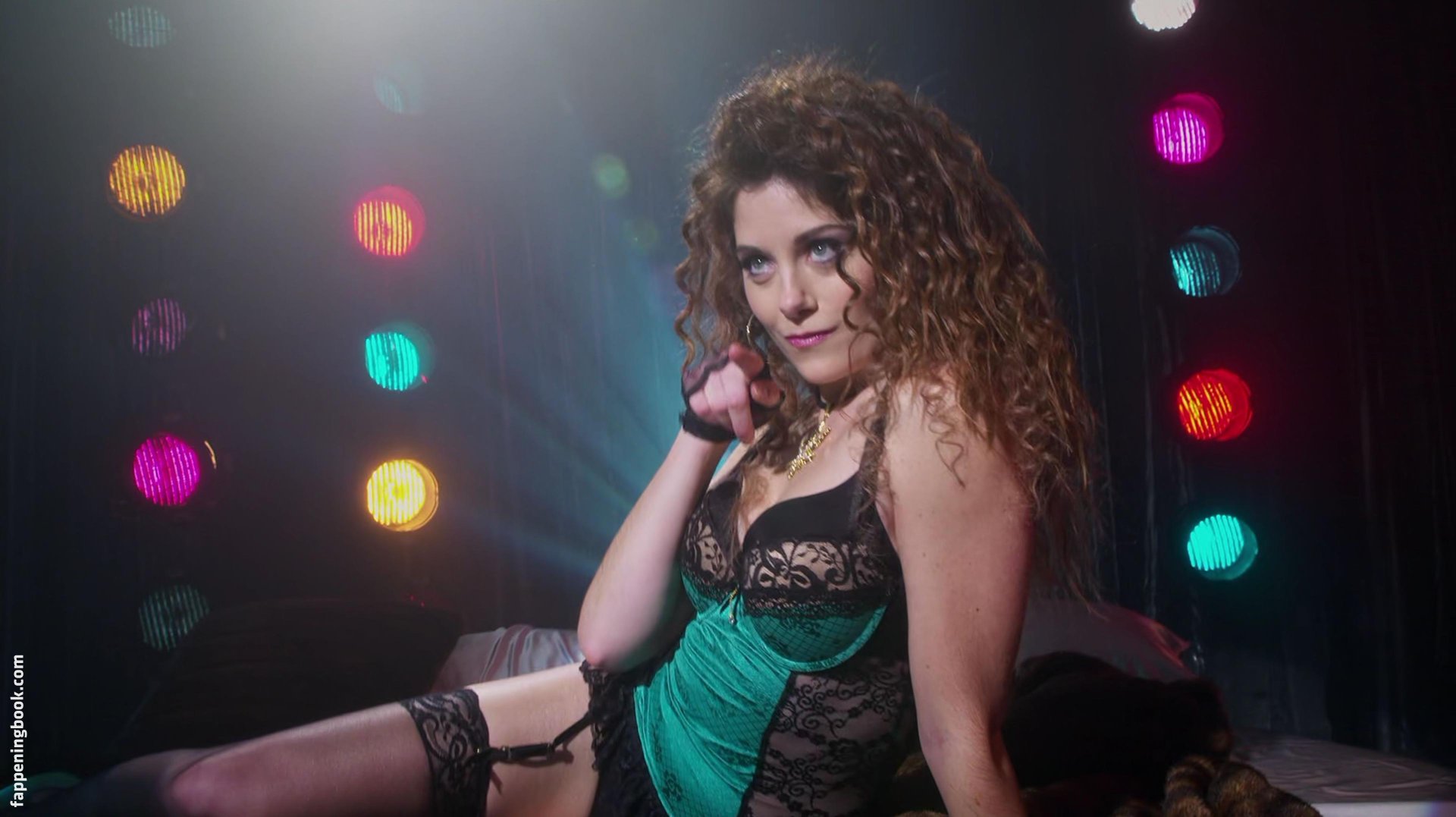 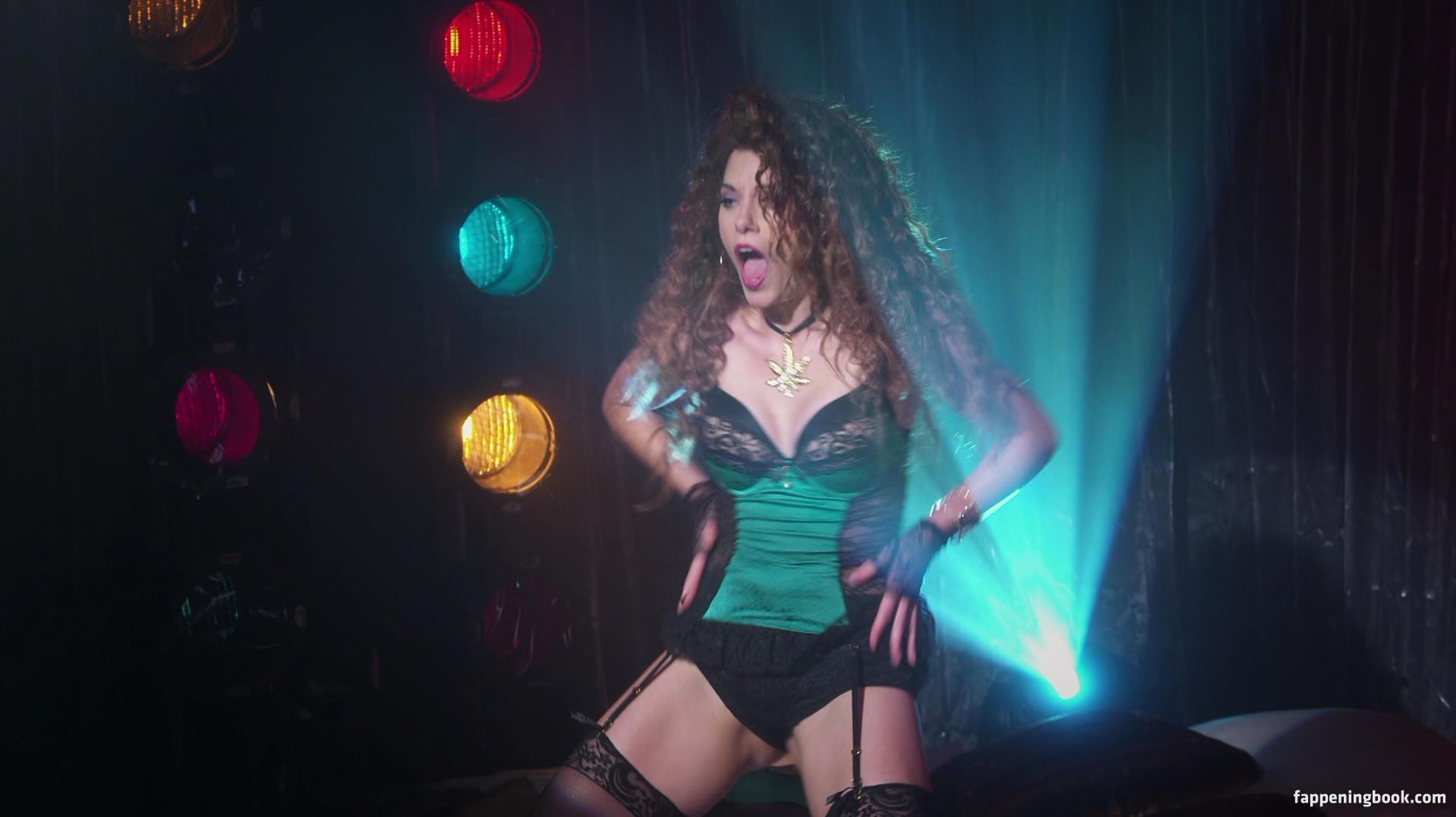