Claire Oelkers is a German actress, television personality and television presenter who made her television debut at the age of 15. She is best known for her role in the film, The Cloud in 2006. 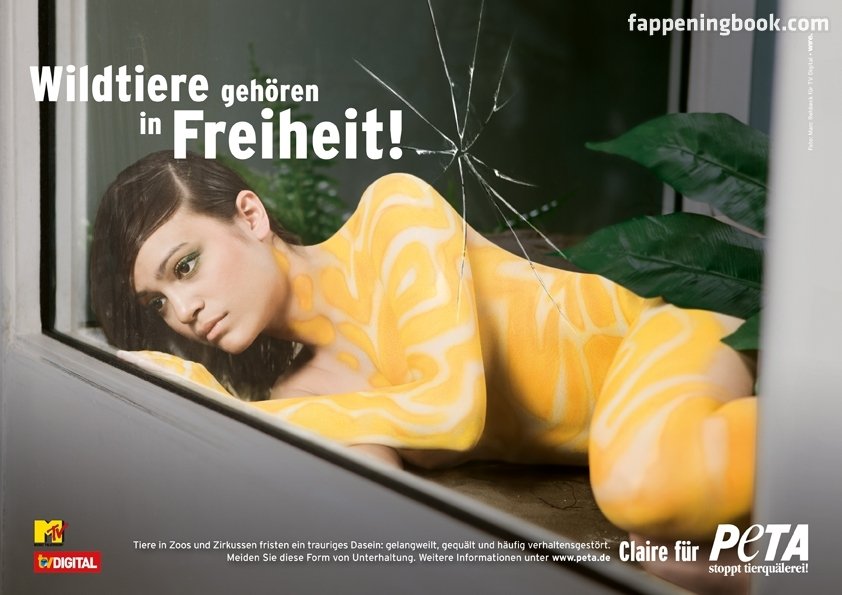 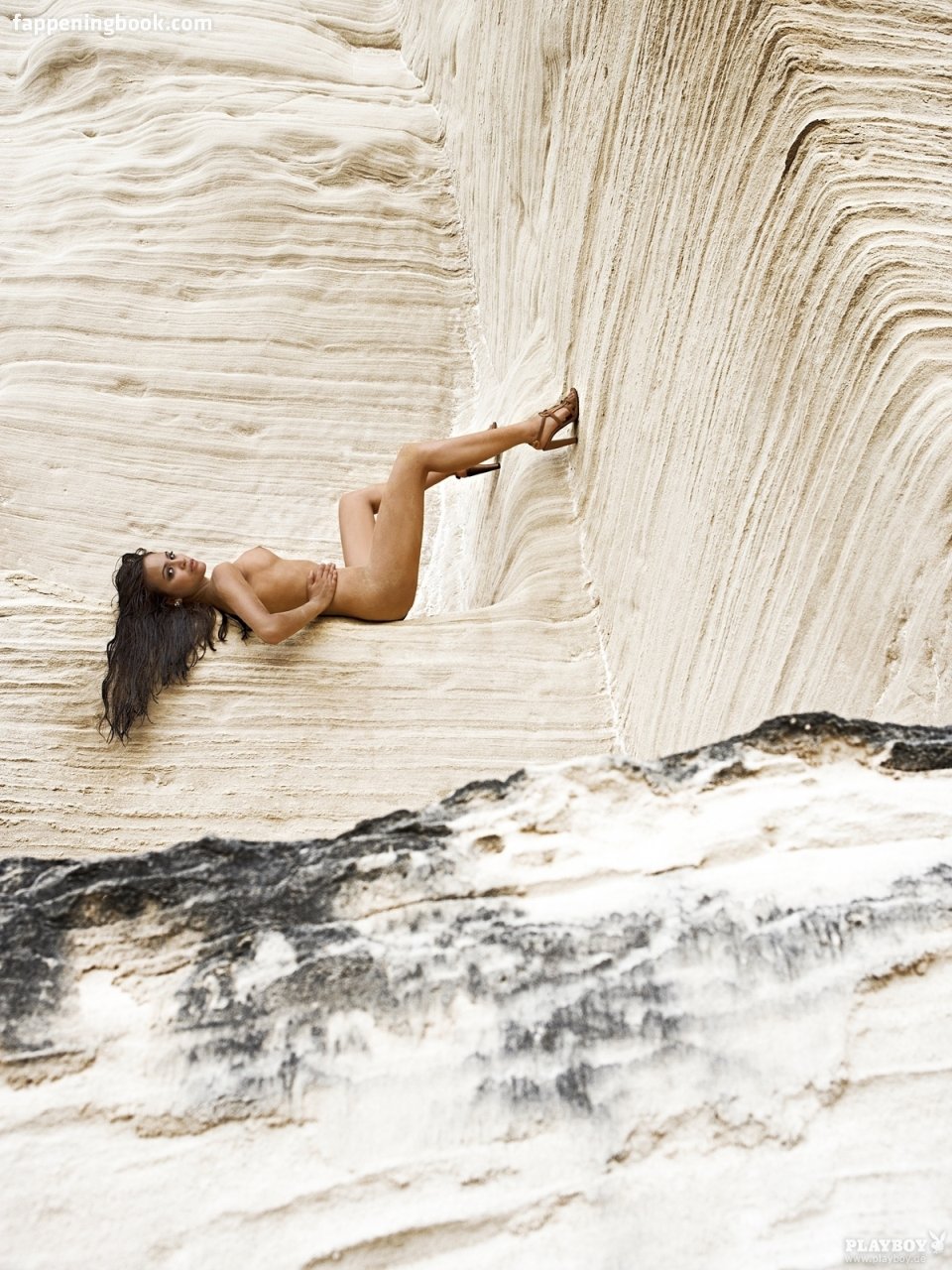 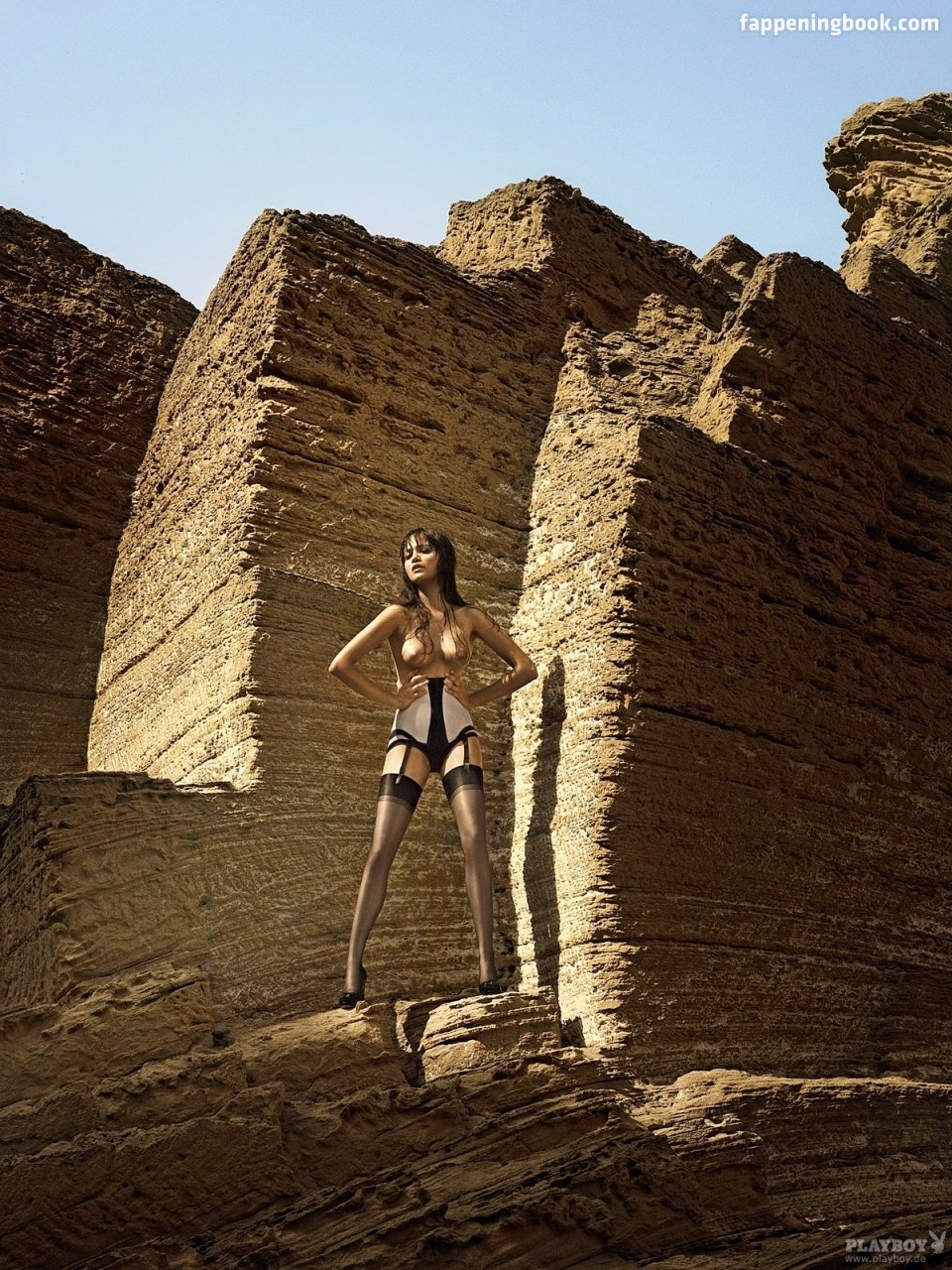 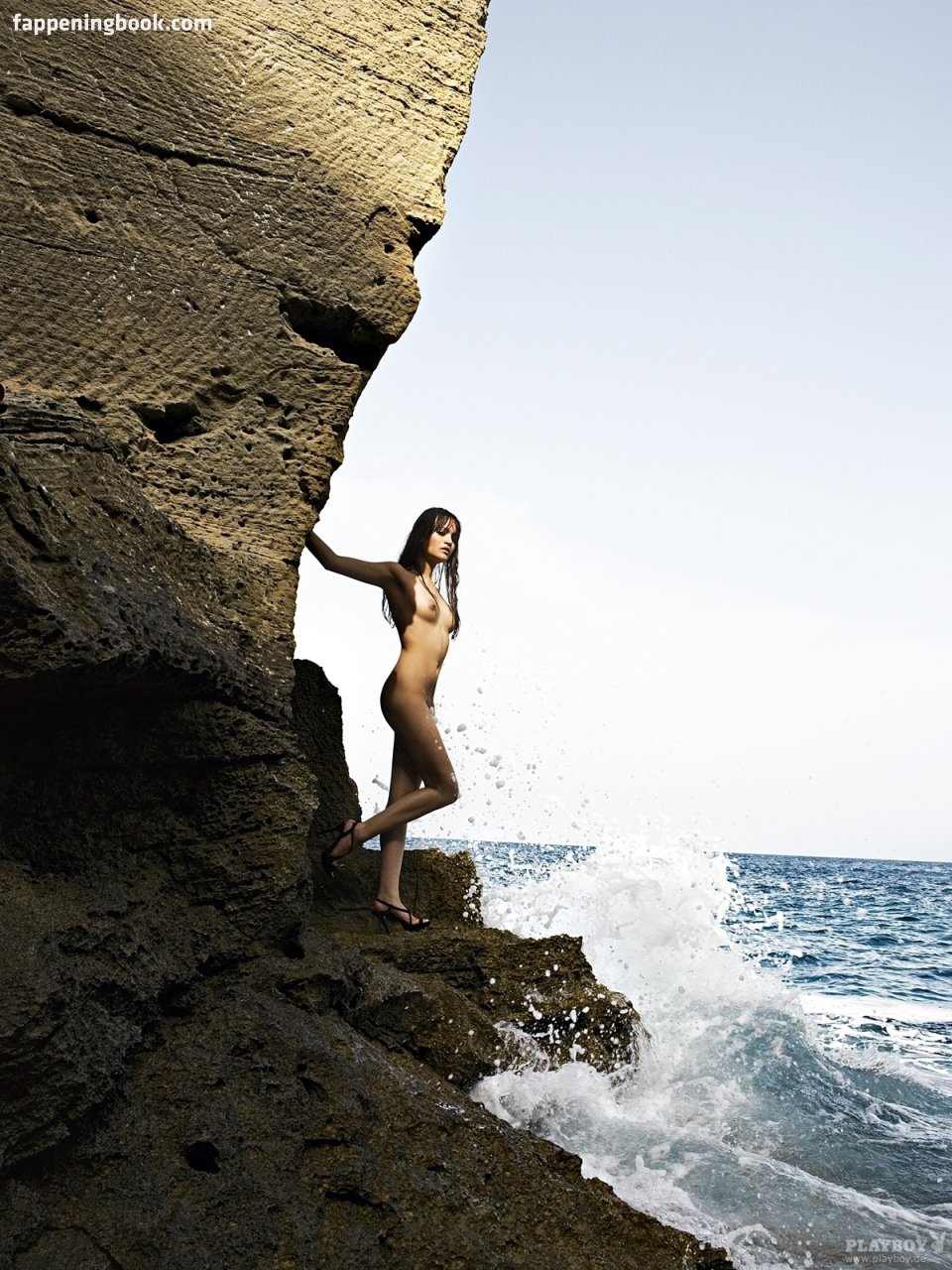 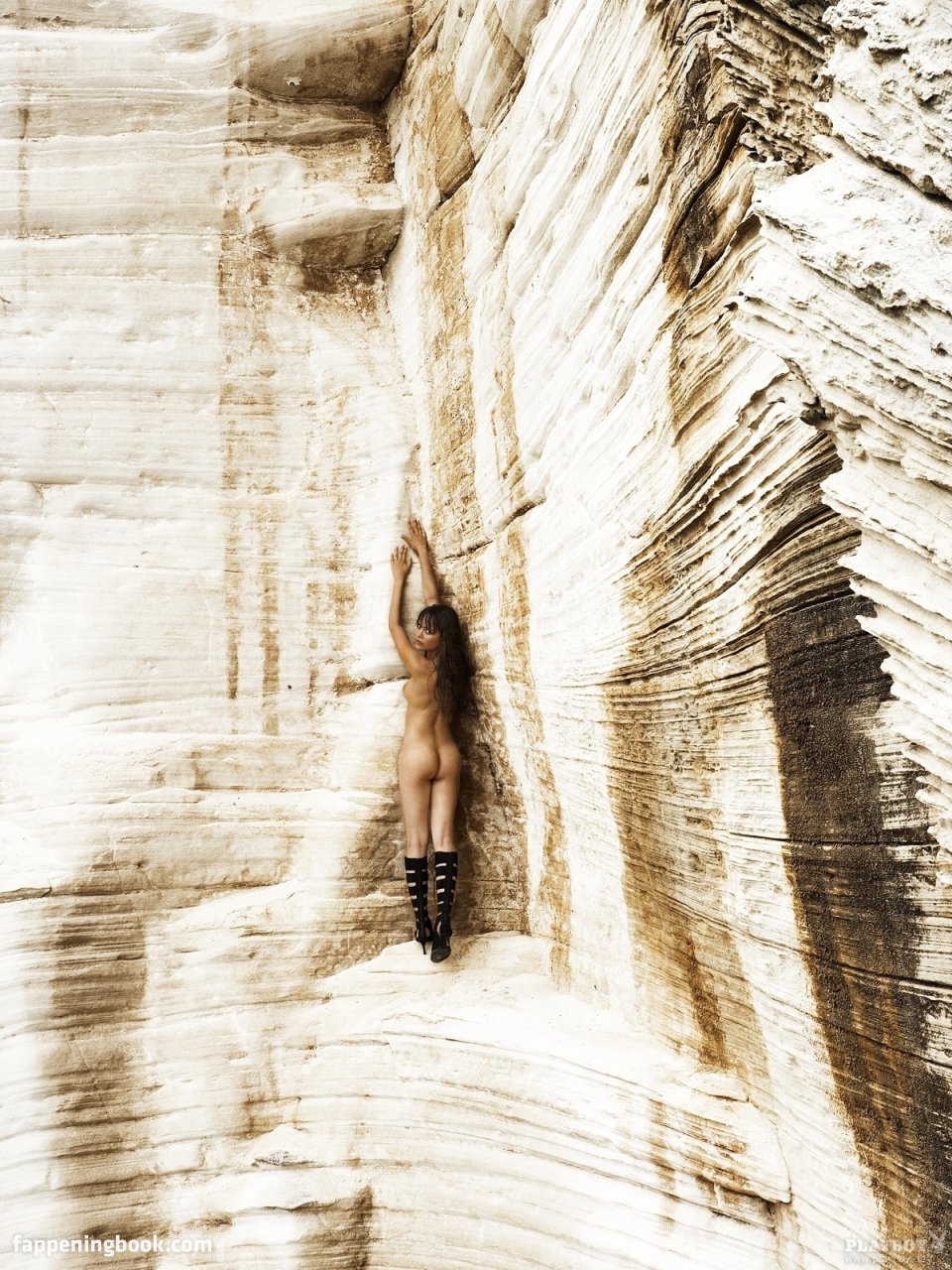 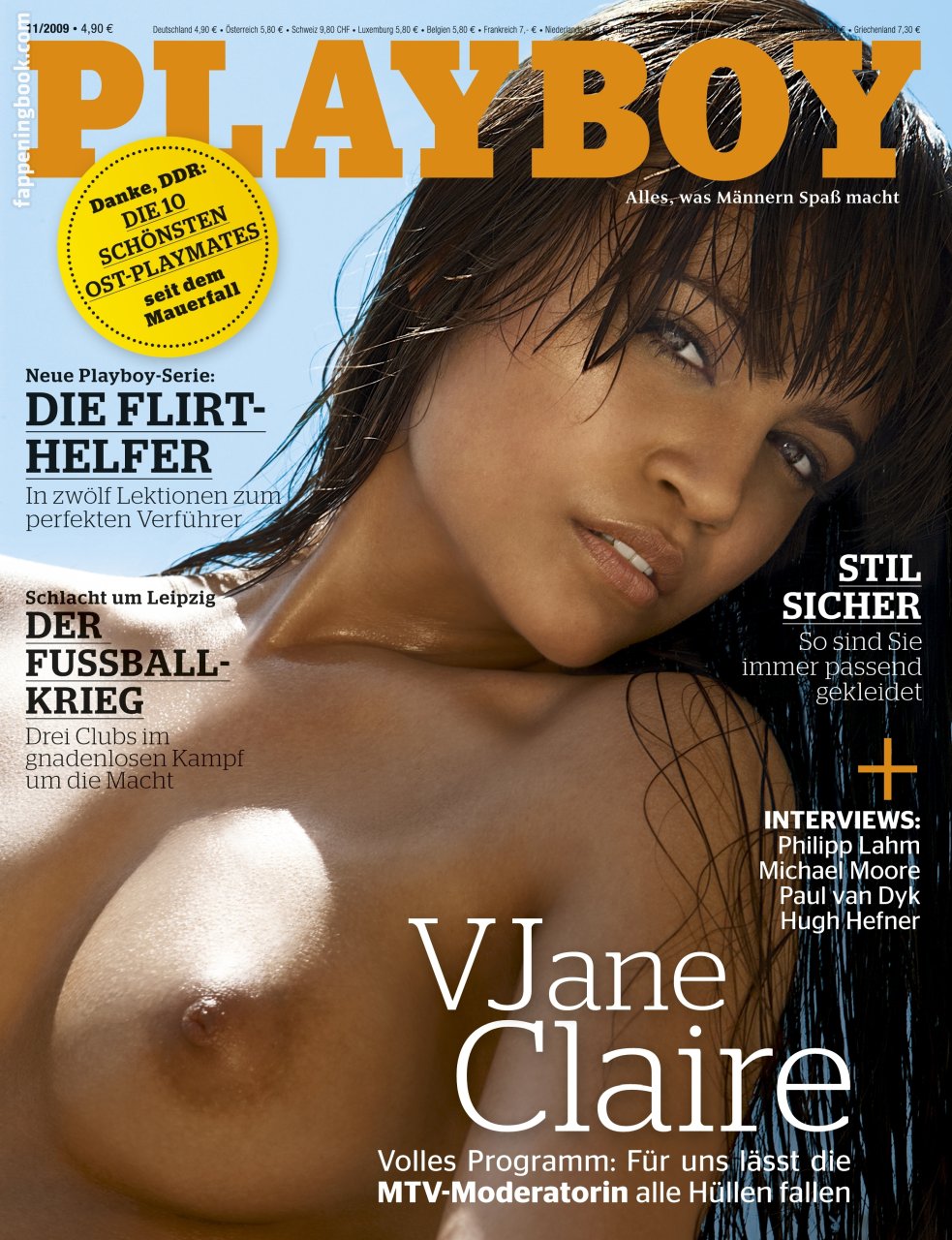 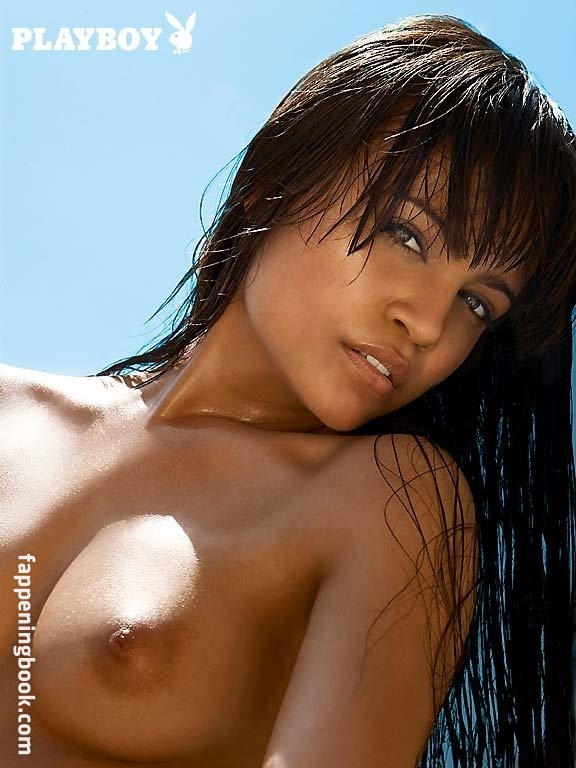 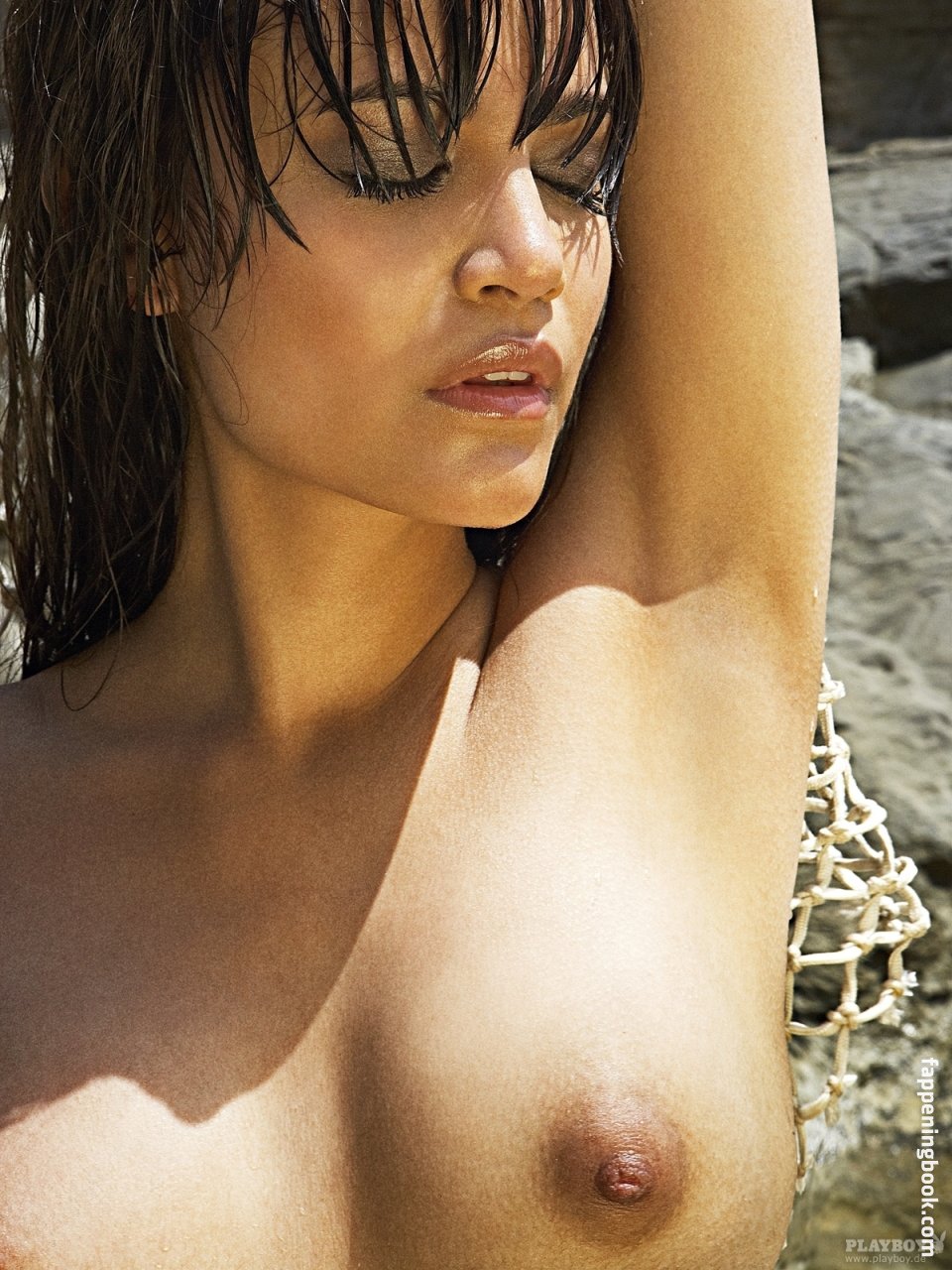 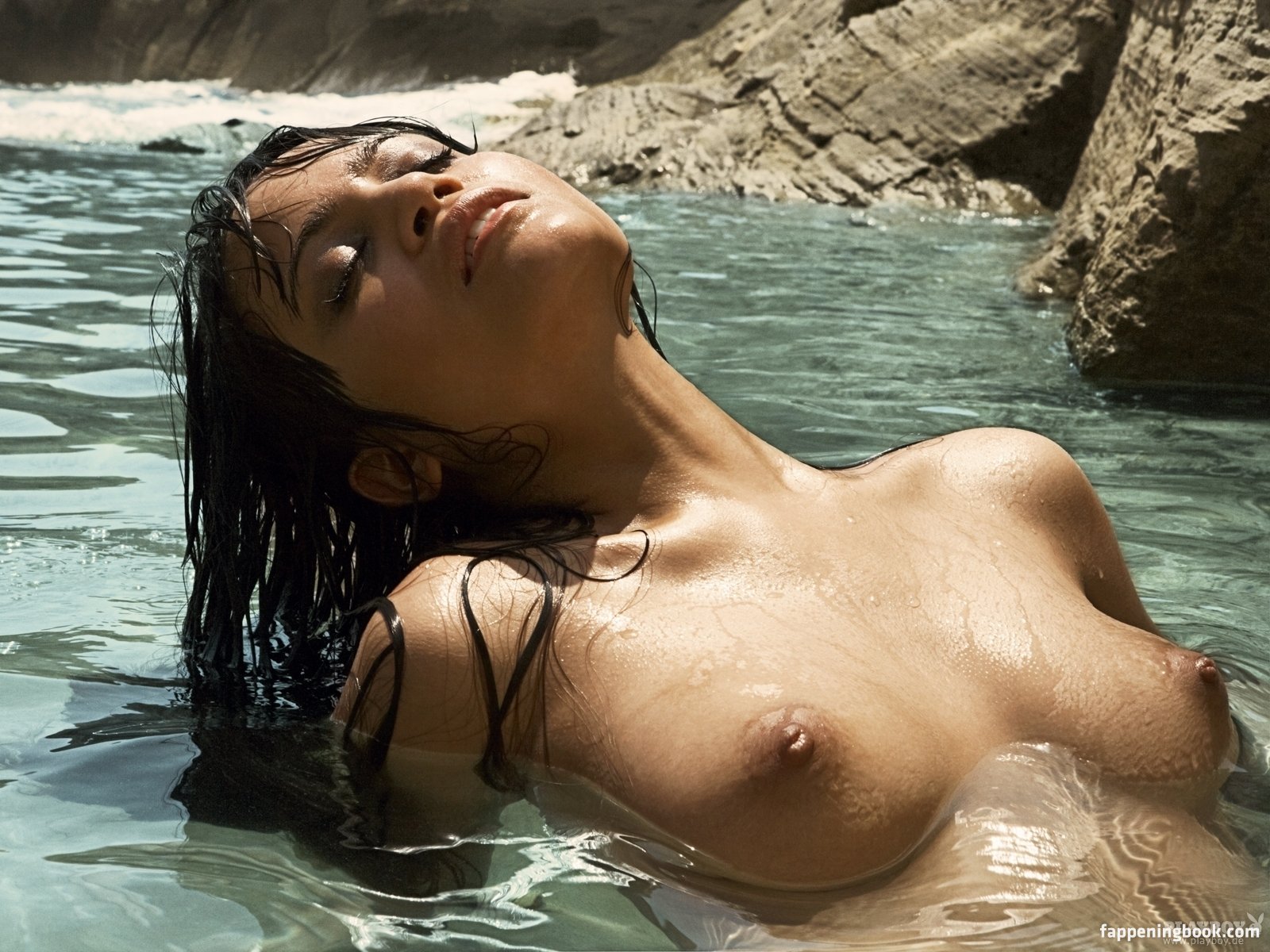 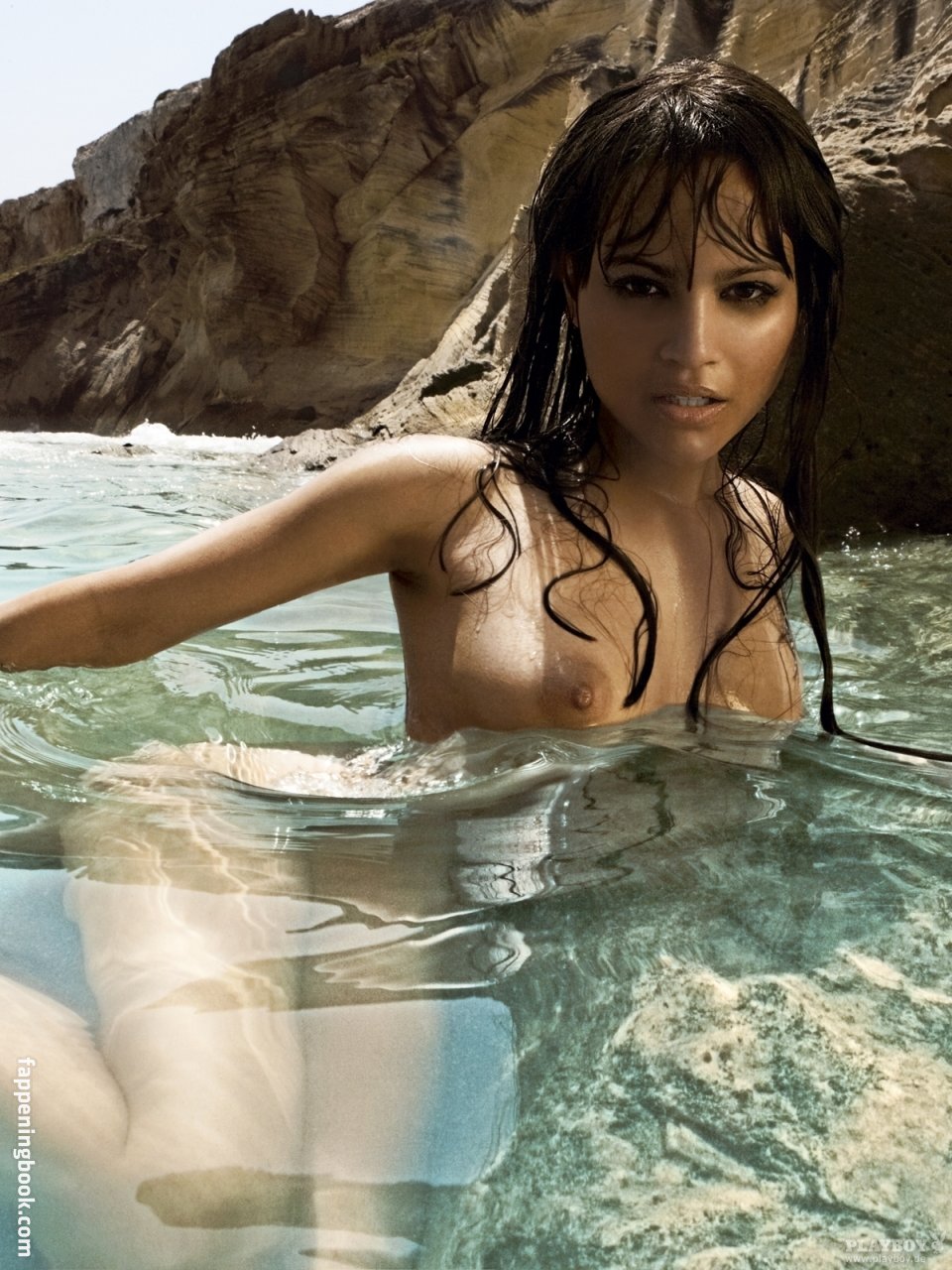 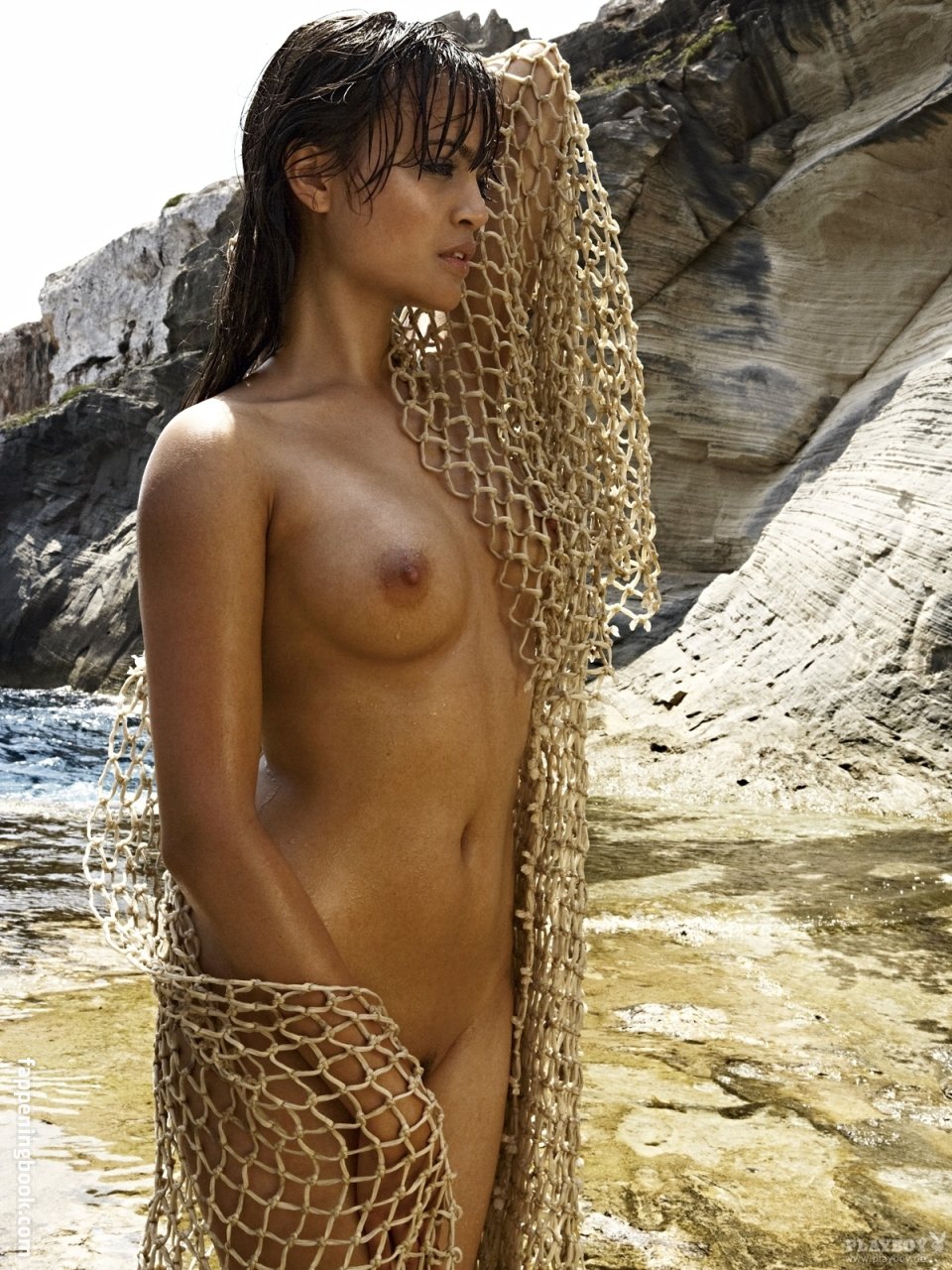 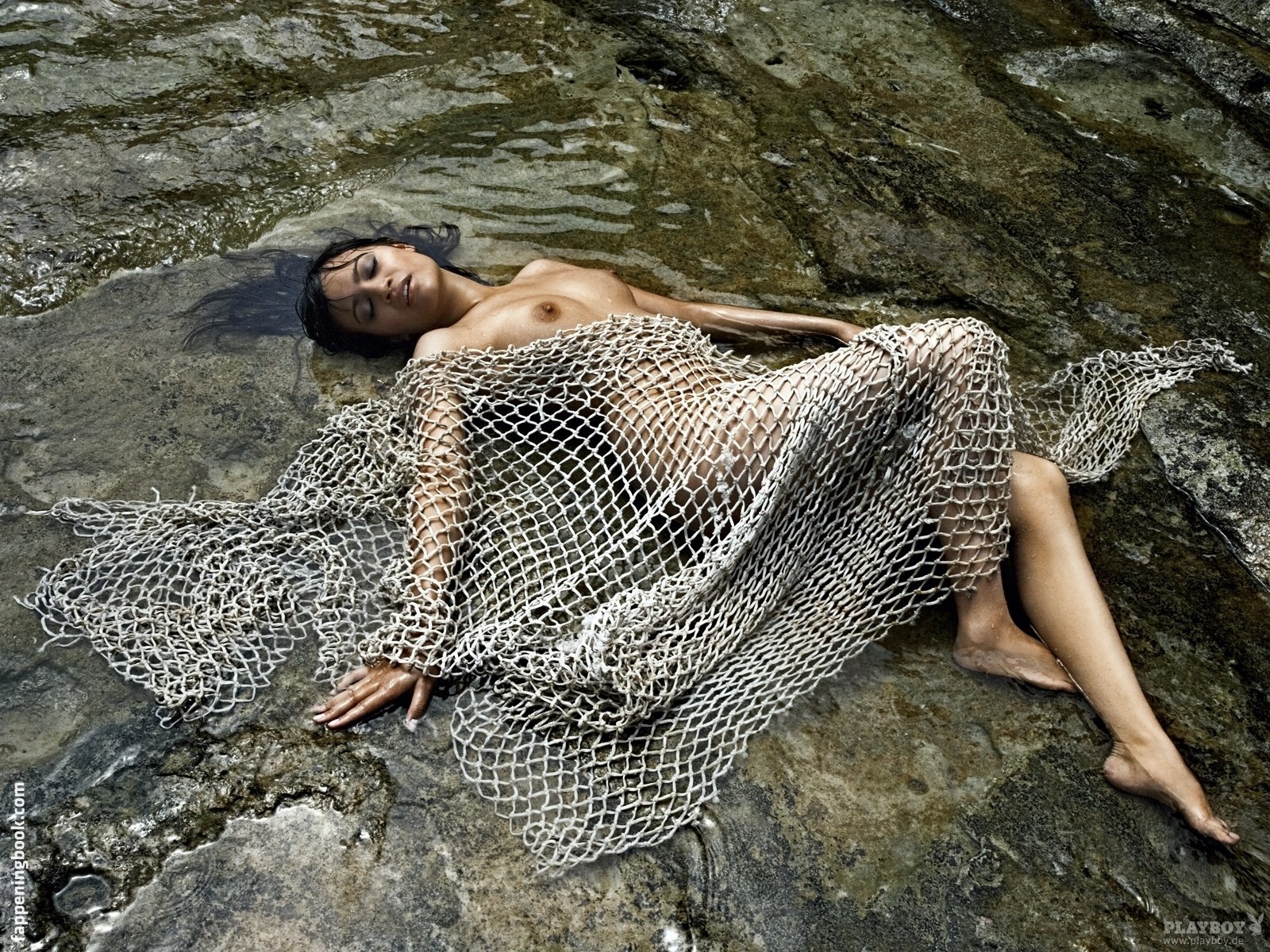 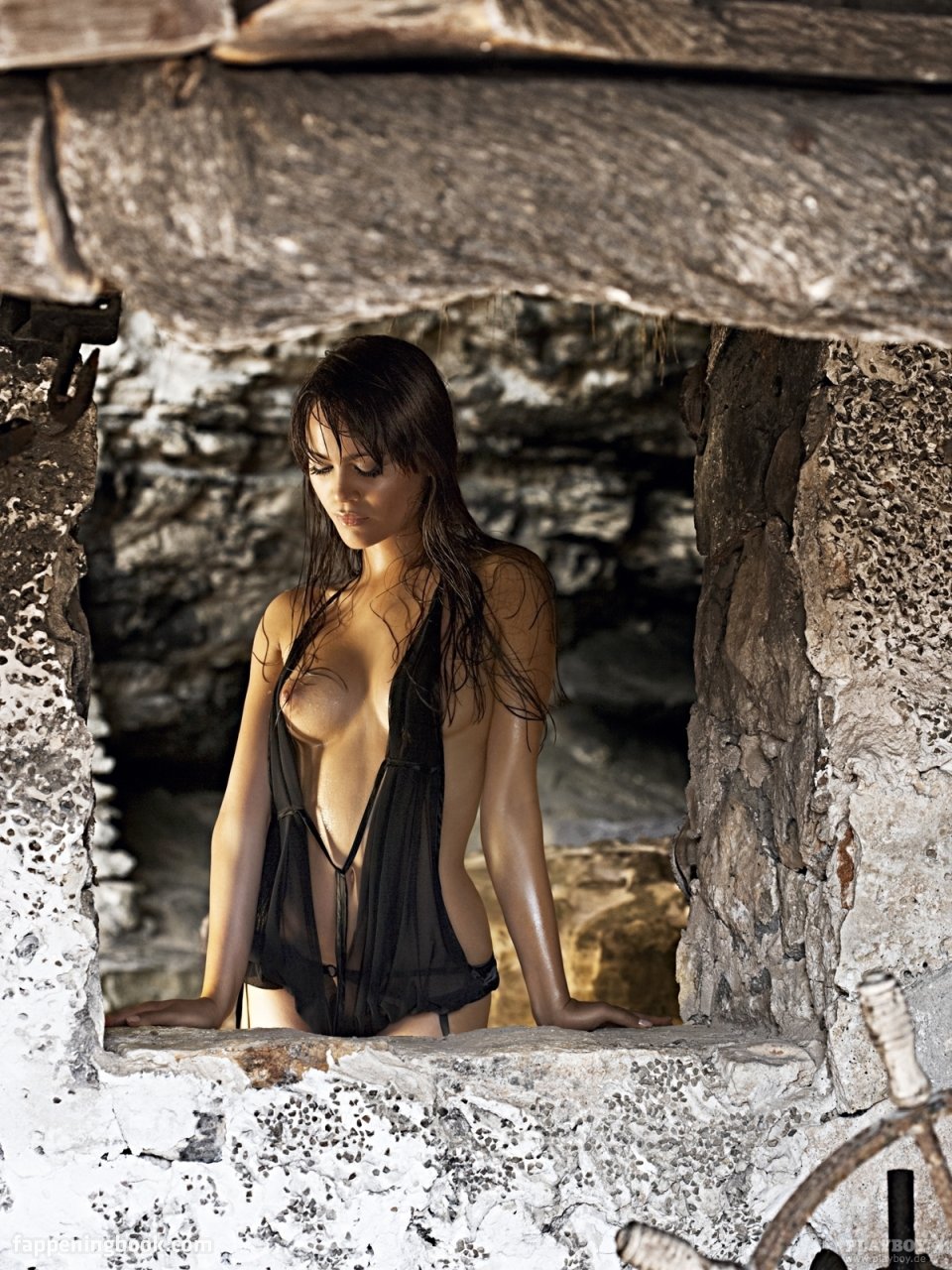 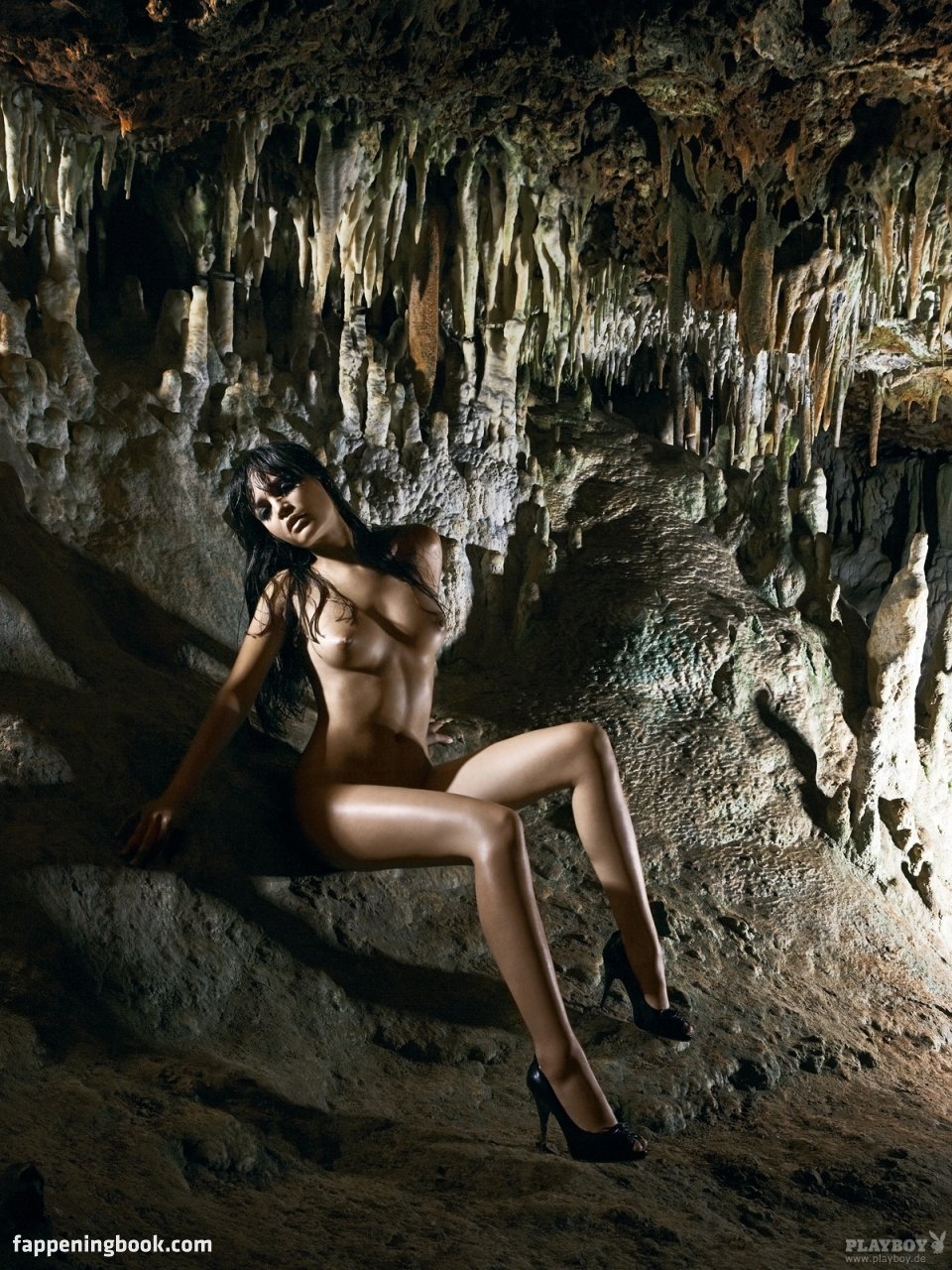 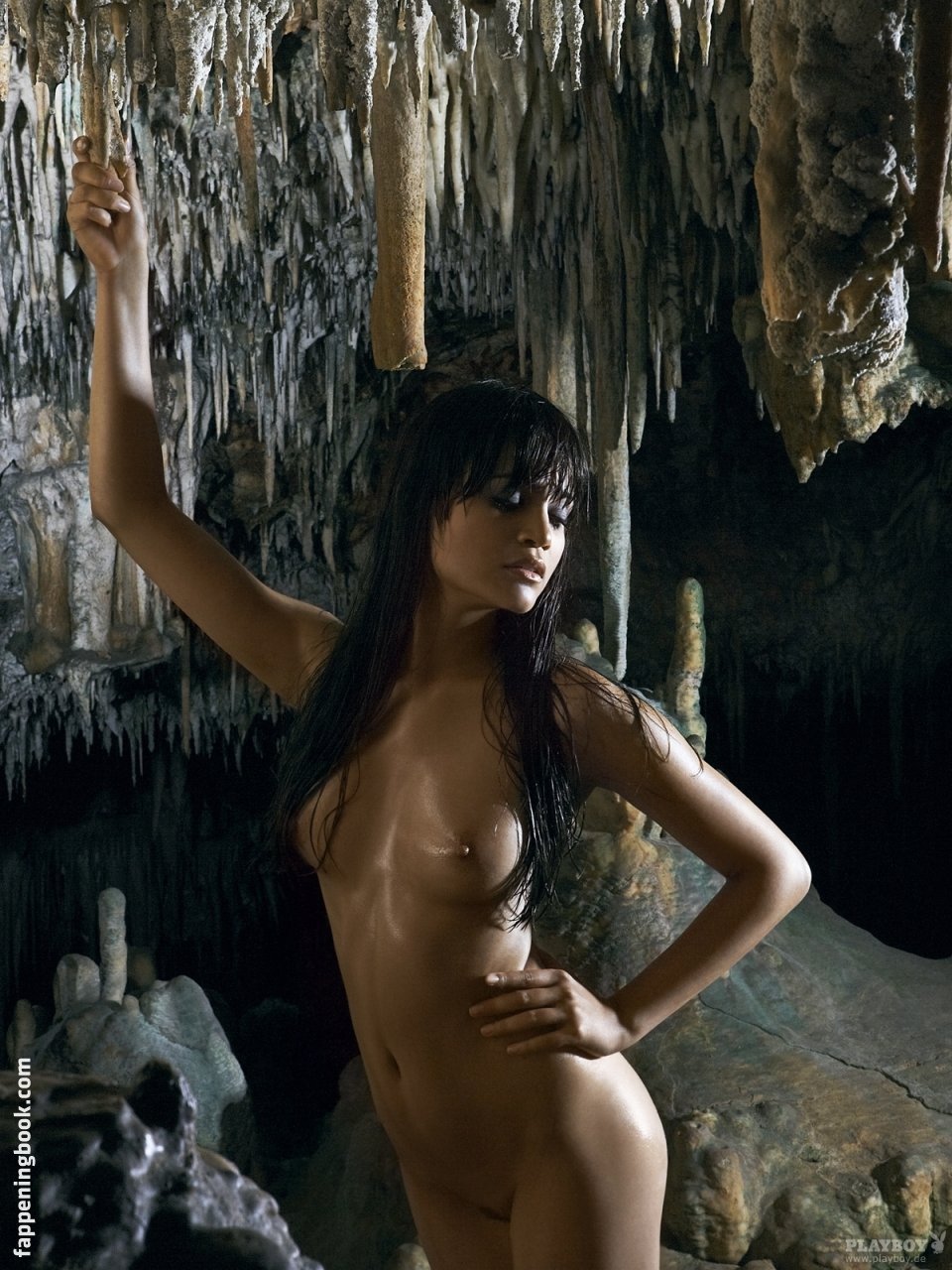 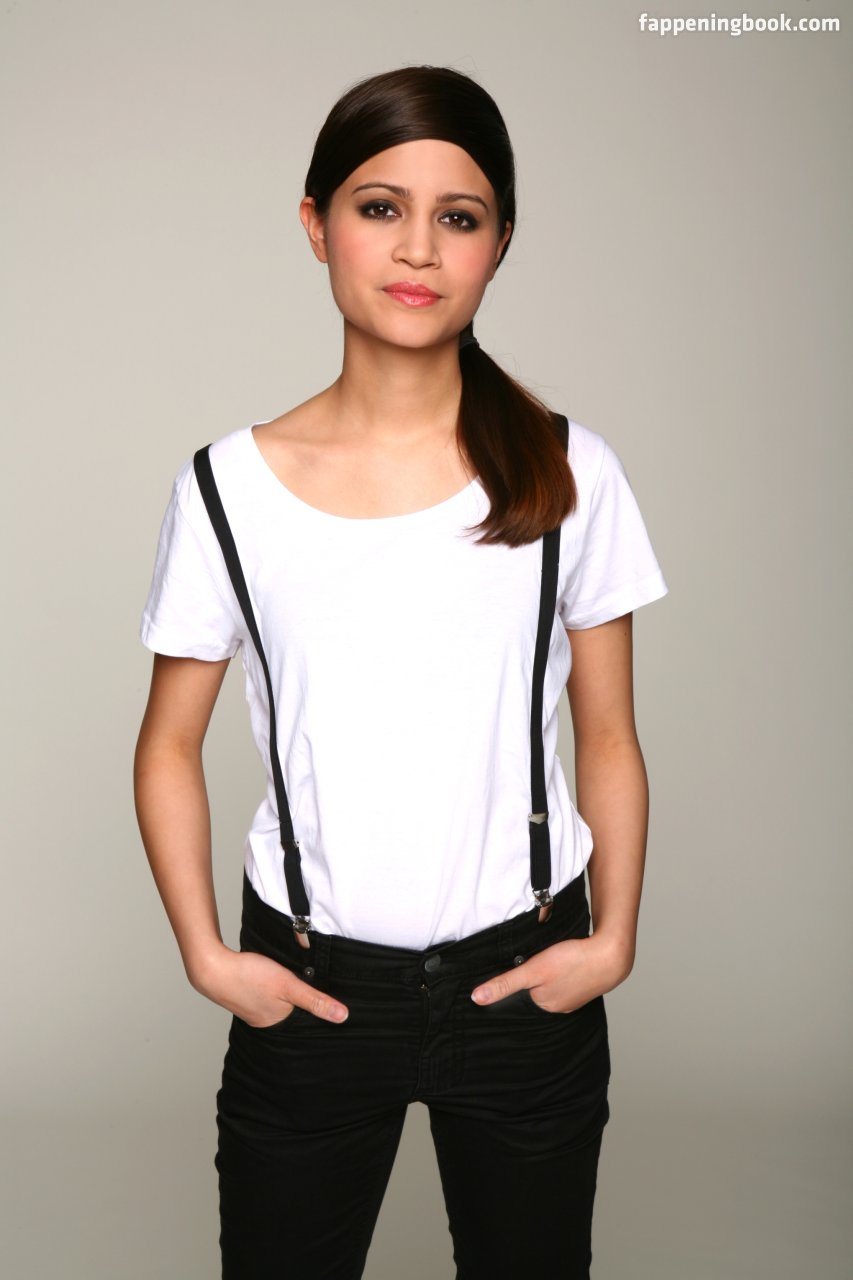 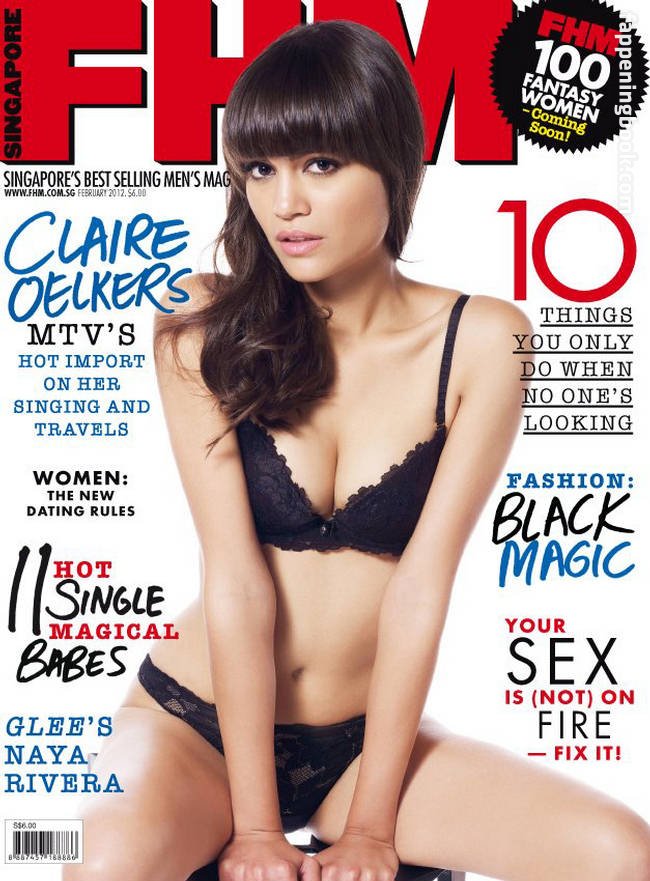 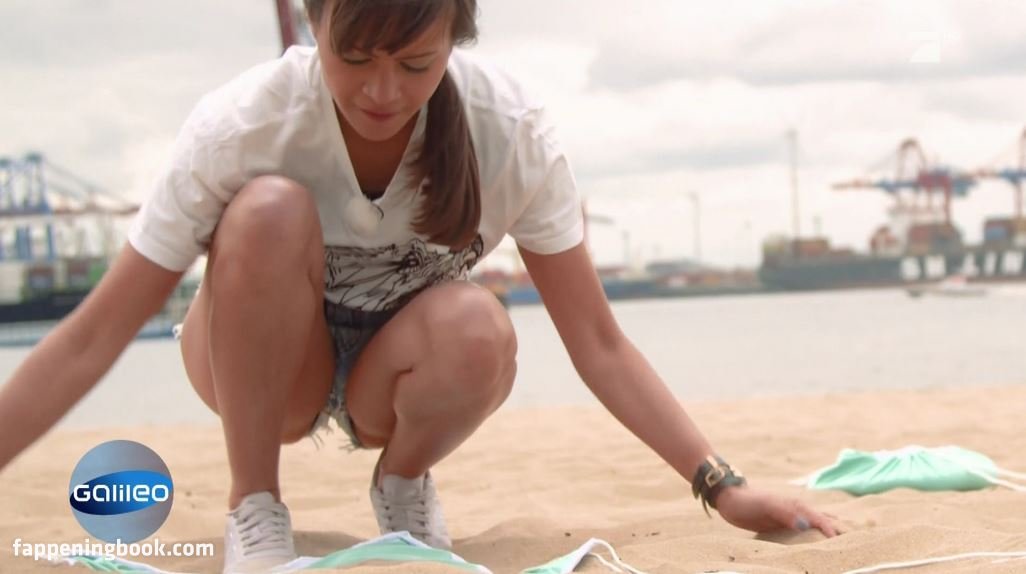 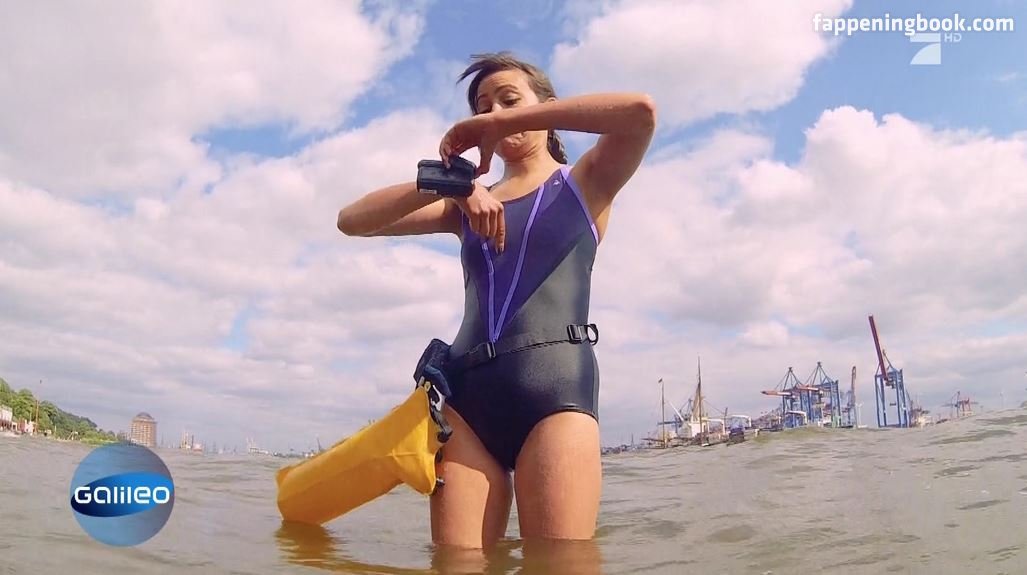 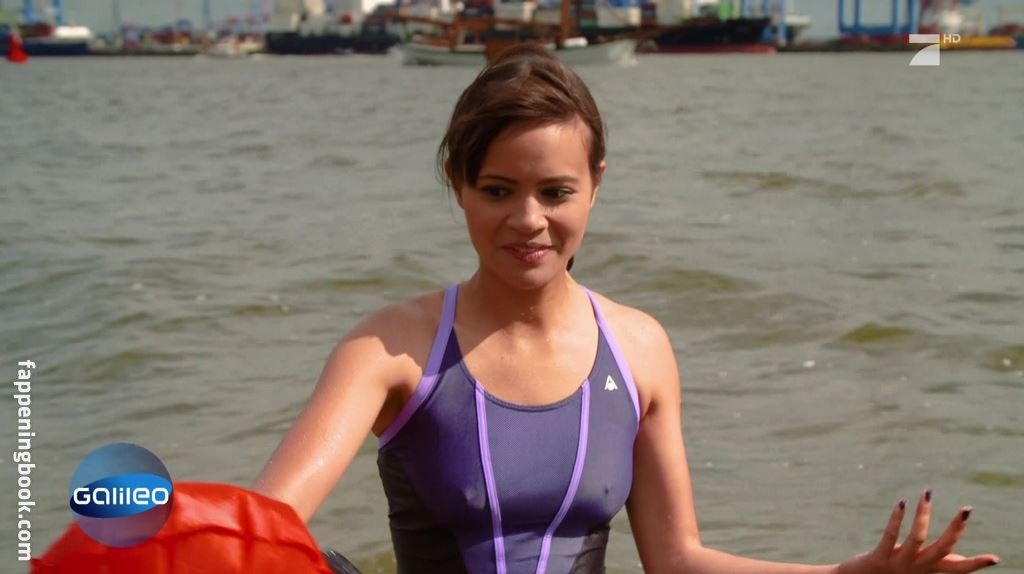