Genesis was born in Miami, Florida in the family of Venezuelan actor José Luis Rodríguez (El Puma) and Cuban model Caroline Perez (they married 10 years after the birth of her daughter). Rodriguez has two older half-sisters on his father from his marriage to actress Lila Morillo.

Genesis made her film debut in 1994, playing the role of a dancer in the television series “El Club de Los Tigritos.” In 2012, Rodriguez played Sonia in the movie “Casa de mi Padre,” for which she received an award “Best Supporting Actress” and showed her (more precisely body-double) butt in the hot sex scene. In the same year, she played Angie in the film “Man on a Ledge.” 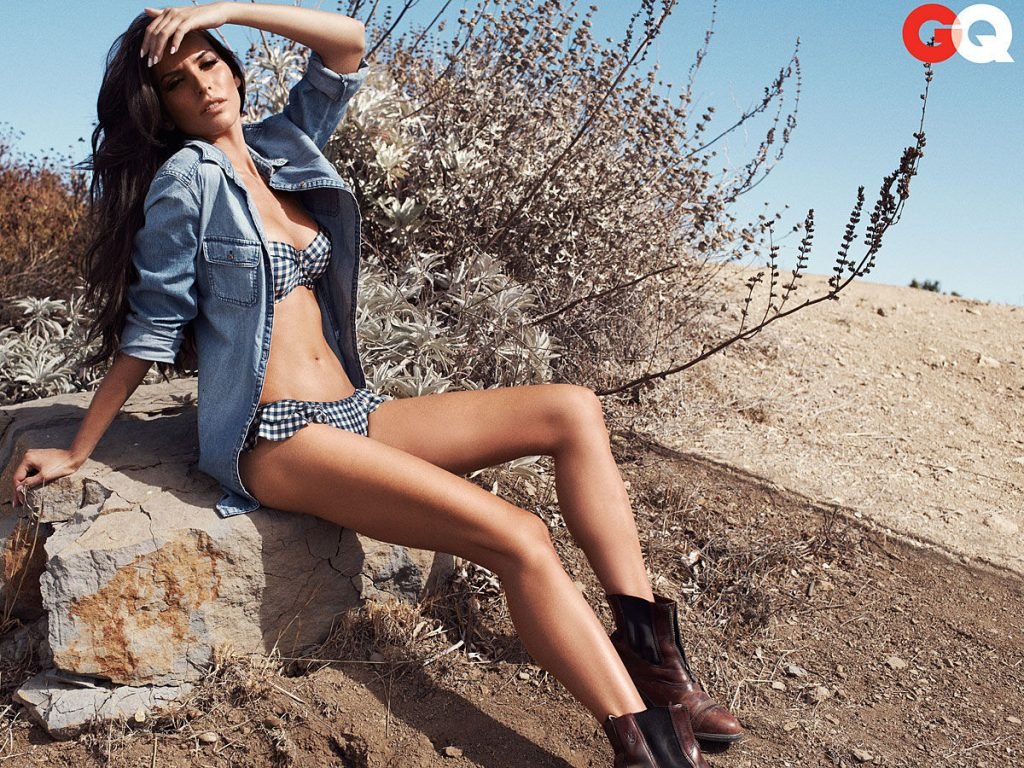 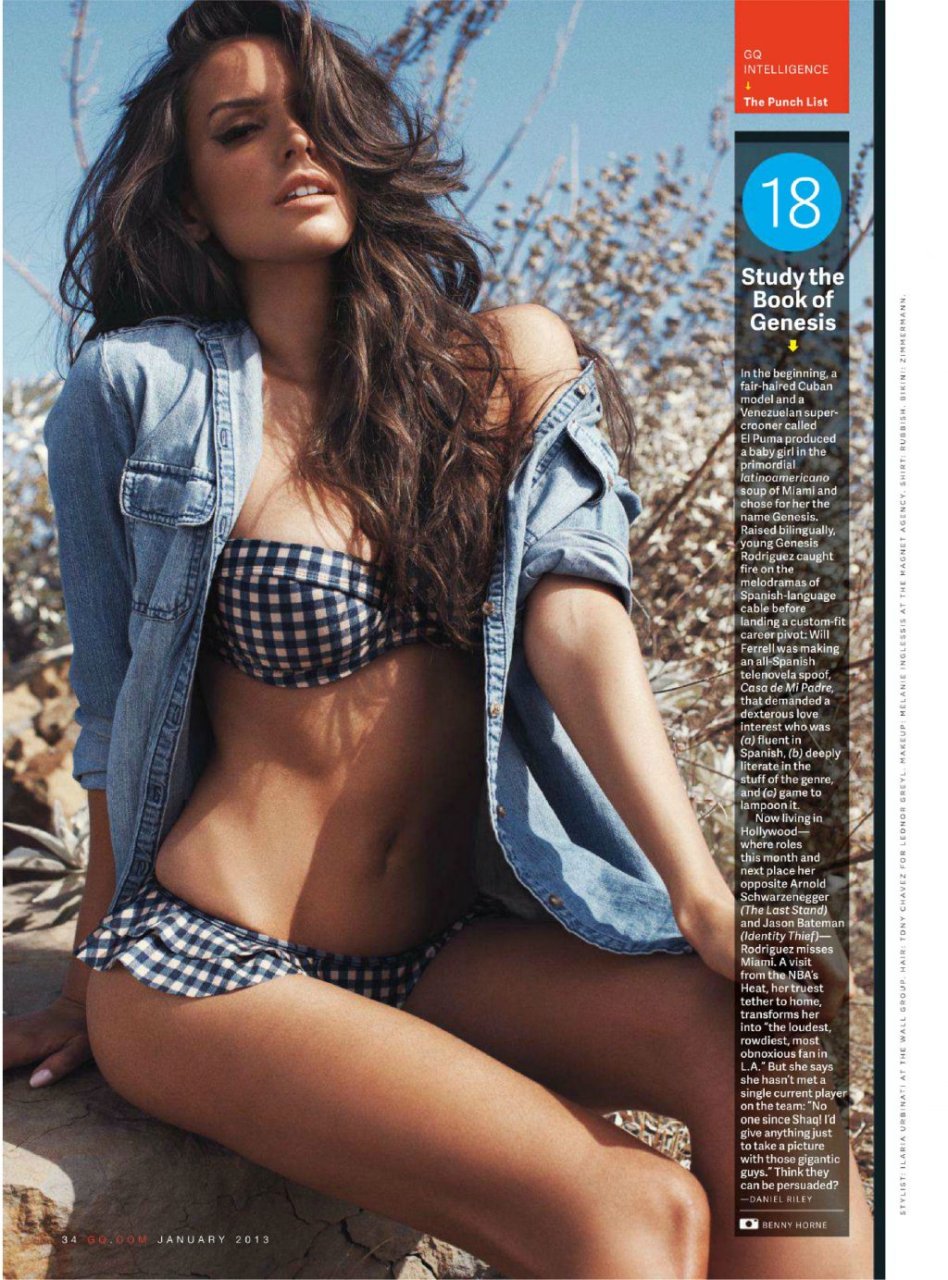 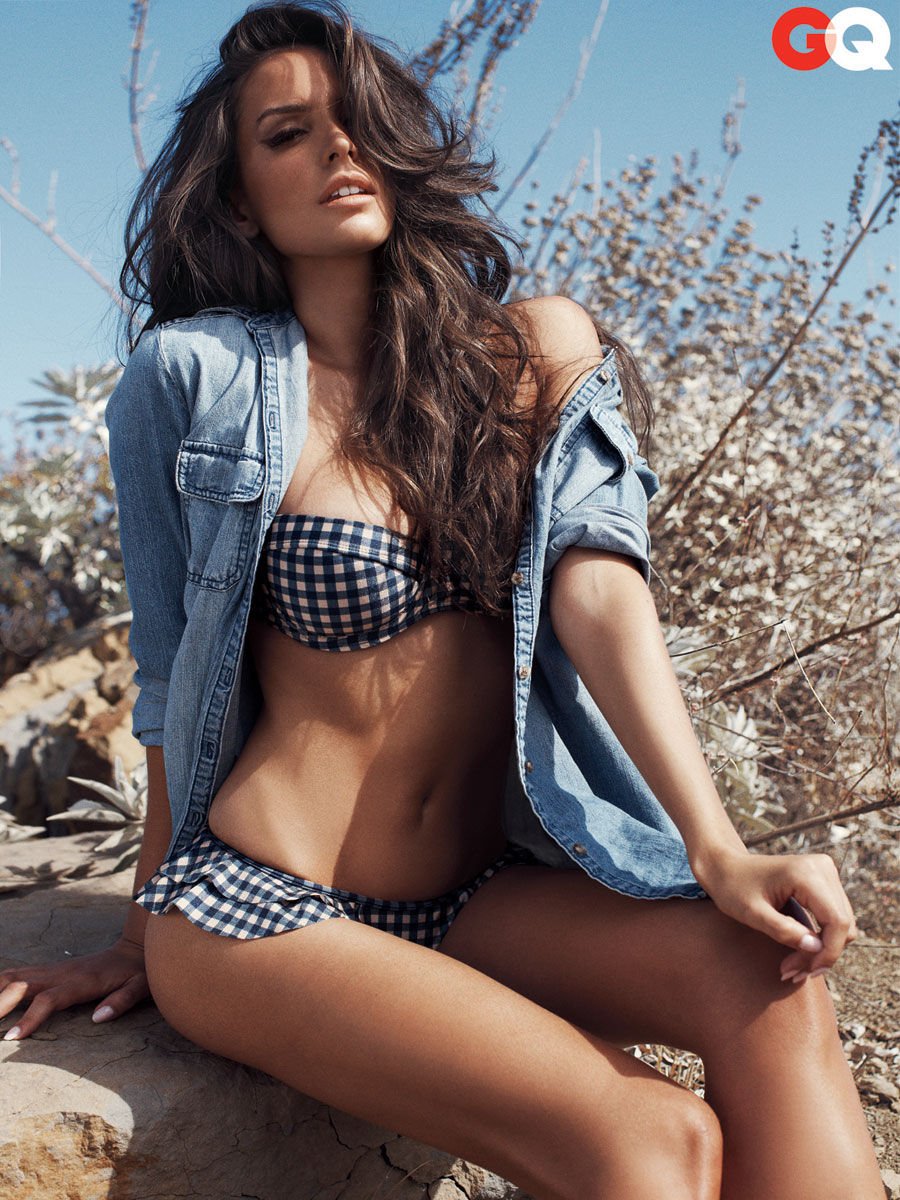 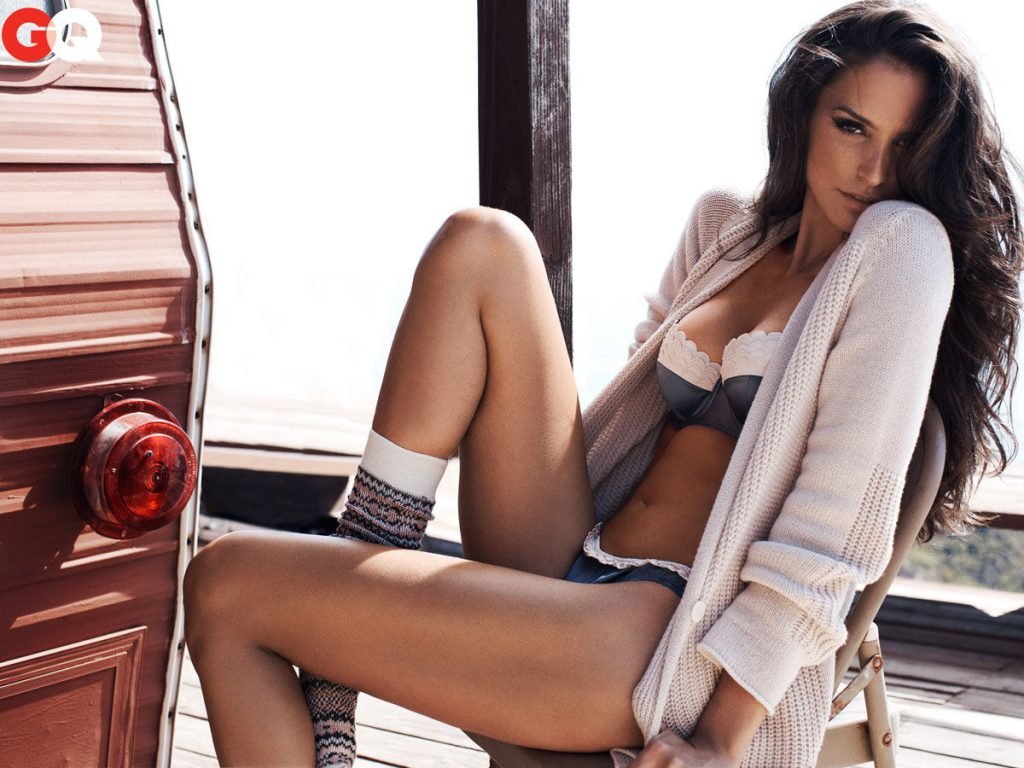 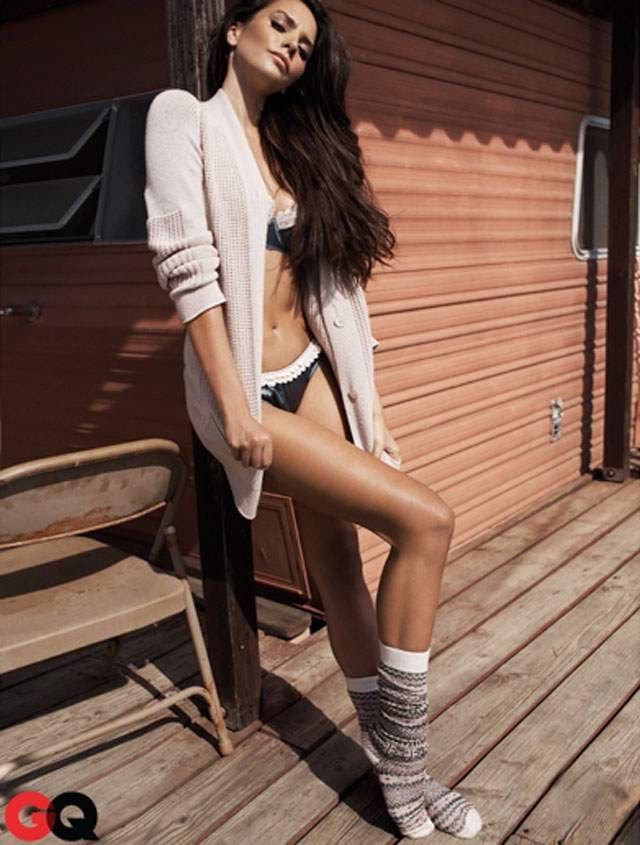 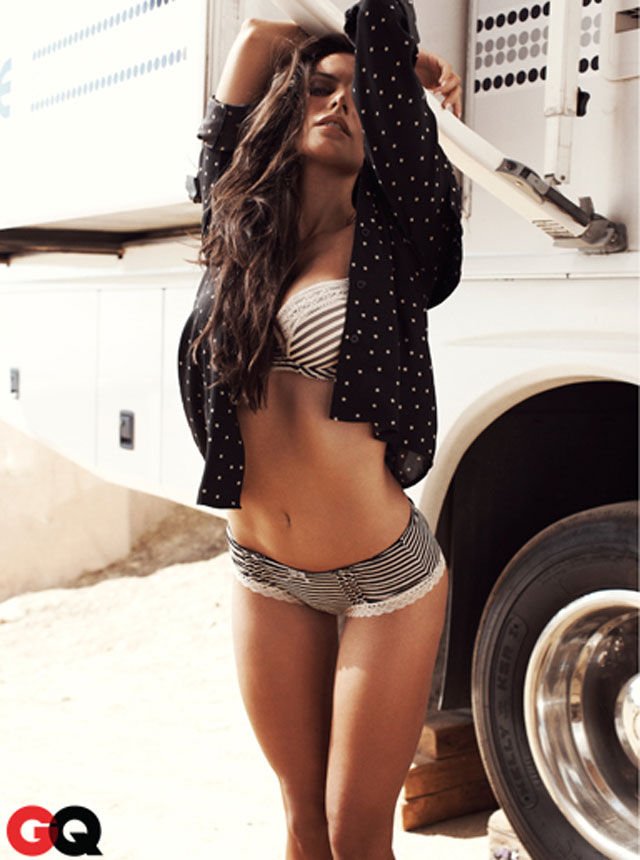